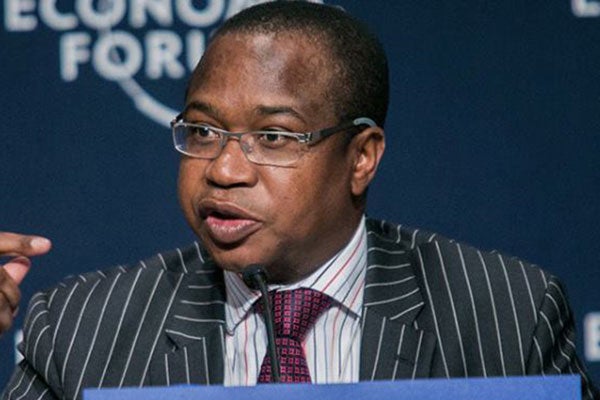 An opposition leader has filed a High Court application challenging the introduction of the real-time gross settlement (RTGS) dollar, saying the presidential powers used in ushering in the currency reforms are unconstitutional.

Joseph Busha, the Free Zimbabwe Congress leader, filed the application on Friday, a few days after the government banned the use of foreign currency in local transactions — making the RTGS dollar and bond notes the only legal tender in the country.

The RTGS dollar was introduced in February through the Presidential Powers (Temporary Measures) Act.

He argued that the law and Statutory Instrument 33 of 2019, which was used to introduce the currency, were inconsistent with the constitution and must be outlawed.

Busha wants the court to declare that any reference or actions based on the RTGS currency must not be valid or binding.

He said it was unlawful to convert people’s bank balances from United States dollars to the electronic currency.

The South Africa-based businessman argued it was the duty of Parliament to introduce such legislation.

He said the presidential powers law gave Mnangagwa powers that are not envisaged in the Constitution.

“It gives the first respondent (Mnangagwa), the president, powers which the Constitution specifically and purposively does not give him,” he argued.

“The powers of the president are set out in section 110 of the constitution and none of those powers entitle him to legislate.

“It being subsidiary to the constitution, the Act cannot validly expand the powers of the president beyond what the Constitution confines them to.”
The Free Zimbabwe Congress leader wants Mnangagwa to pay the costs of the suit.

Last Monday, the government ended the decade-long use of a basket of currencies that included the US dollar and the South African rand amid a worsening foreign currency crisis and rising inflation.