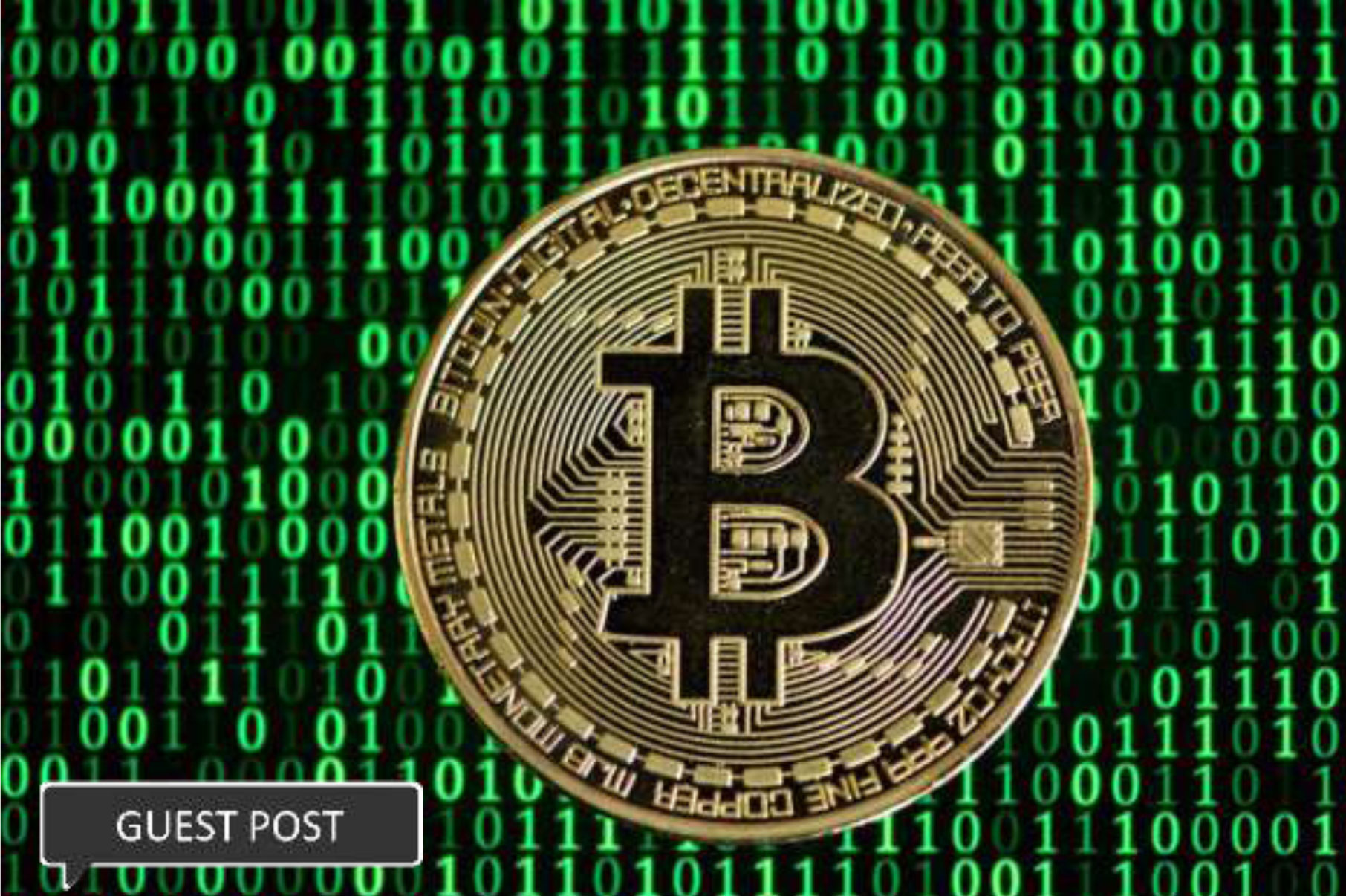 Bitcoin is decentralized and hence it’s controlled and maintained by thousands of computers in the public network, Blockchain, which consumes a lot of power. Again, Bitcoin miners need to verify new transactions, which requires high computing power. It’s one of the key reasons for high energy consumption.

In this article, you will know about the energy consumption due to Bitcoin and how green it really is—interested in Bitcoin trading? visit bitpremium.

Bitcoin being the most valuable digital asset, many people want to do Bitcoin mining. However, the primary concern is the need for low-cost energy supply. Since mining of Bitcoin requires high computing power, the devices used for mining consume a large amount of energy.

That’s why many environmentalists raise voice against Bitcoin. They claim that Bitcoin mining is a threat to the environment. Since mining organizations that are dependent on low-cost energy sources such as coal-fired power plants are dangerous for the environment, these power plants produce large amounts of toxic emissions.

Why Does Bitcoin Need More Electricity?

Although Bitcoin works purely in a digital platform, the computers which run this digital currency are consuming a lot of energy. According to a report by Digiconomist, the annual energy consumption due to Bitcoin is around 66.7 terawatt-hours.

The large electricity requirement of Bitcoin is rooted in its foundations. All the transactions are stored in a public ledger, and new transactions need to be verified before they are added to the record. Bitcoin miners verify these transactions for which they get rewards in Bitcoin, so mining is becoming increasingly competitive.

Since mining requires high computing power, it’s the main cause of high energy consumption. Moreover, some miners want to cut their expenses to increase their mining profits. So, they choose low-cost energy sources that are producing harmful emissions.

So, some crypto mining companies choose the cheaper way, which is not environmentally friendly. However, using efficient mining hardware like ASIC or GPU and sustainable energy sources is the best way to remain in the Bitcoin mining network.

Which Are The Best Energy Sources for Bitcoin Mining?

Recent studies have shown that more than 50% of the Bitcoin mining network are running under renewable energy sources. In some places like Canada, some mining companies are totally run on renewable energy. Many power companies are also planning to provide special energy sources for crypto mining operations. This can make the Bitcoin mining process green and cost-effective.

With the facts presented above, approximately 50-70% of mining networks are running in sustainable energy sources. So, we expect that Bitcoin will run completely on clean energy sources.

Newer Post
Is Bitcoin Mining Contributing To Global Warming: What Experts Say
Older Post
What 2021 Has In Store For Cryptocurrencies?