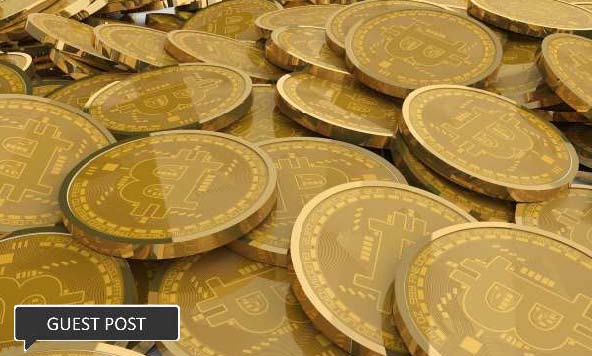 Even if Bitcoin works completely on a digital public ledger, it requires a lot of energy for verifying the new transactions.

Before I share what experts say about the effect of Bitcoin mining on global warming, let me take you through a quick glance at Bitcoin mining and its importance.

Bitcoin Mining and Its Importance

One block of transactions may contain a single or thousands of transactions. The miners need high computing power to verify these transactions. Before 2013, people were verifying the transactions by CPU and GPU mining. That means they were using a normal computer, but they lack popularity after ASICs came into existence.

People who cannot afford such devices prefer to invest through ad-revolution.io in Bitcoin and other cryptocurrencies.

Since they consume a lot of power, it increases the expenses of the mining process. So, miners want to reduce the cost of electricity so that they can get better returns. Therefore, they prefer to choose low-cost energy sources that can reduce their cost of mining. Now, let’s understand how it contributes to global warming.

As mentioned above, Bitcoin miners want to cut their expenses by choosing low-cost energy sources. So, some of the mining firms depend on coal-fired power plants or fuel-based power plants for electricity. Although these plants may be believed to provide electricity at a low cost, they have many environmental impacts.

They produce many harmful and toxic gases that pollute the environment. Hence, environmental experts claim that Bitcoin mining is a primary cause of the greenhouse effect and climate change.

There are mainly two ways to reduce this issue, and they are:

Now, let’s take a look at the two proposals and how they can become a possible solution for this problem.

It’s hard to say whether these problems can be completely eliminated. However, it can be reduced to some extent if the Bitcoin mining companies use renewable energy sources like hydropower. Some other low-cost sustainable energy sources are wind and solar energy.

Since these energy sources don’t produce any kind of harmful gas or toxic substance, they are not dangerous to the environment. Apart from that, there will be less maintenance cost, which is a great benefit. However, these energy sources are not available for everyone.

Another possibility is by improving the efficiency of the mining hardware. Tech experts are thinking of building computing devices that can compute the mining problems efficiently with low power consumption. So far, nobody knows about the possibility and how much time it will take to build such machines.

Now that you know how Bitcoin mining is affecting the environment, what’s your view on this? Do you think the above proposals can solve the global warming issue caused due to Bitcoin mining?