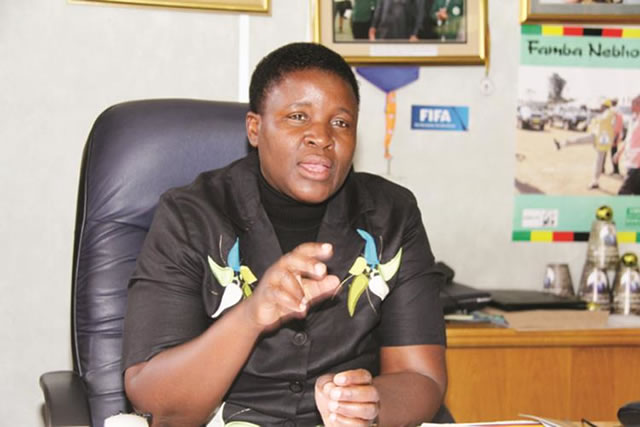 Biti was contesting against Zanu PF candidate Gumbo and others in his bid to reclaim the Harare East seat.

As Public Accounts Committee chairperson, Biti was vocal against Tagwirei and was recalled when he was about to reveal more details of the businessman’s involvement in the command agriculture scheme.

“We were facing a deranged candidate, but the real person we are fighting is Kuda Tagwirei. He was hiding behind the skirts of Mavis Gumbo, so he poured money into her campaign,” Biti told Citizens Coalition for Change supporters in his constituency after his victory was confirmed  after contesting under the CCC banner, where he deputises Chamisa.

“So, if you are Tagwirei, you better go to the bathroom because we are coming for you.”

Efforts to get a comment from Tagwirei were fruitless as his mobile phone went unanswered.

Tagwirei is a top businessman, who is believed to have strong links to the presidium, particularly President Emmerson Mnangagwa and his deputy Constantino Chiwenga.

“The real battle is next year. We are not going to stop, we are not going to demobilise. What was most disappointing about these campaigns was that there was violence, people were beaten, but it does not have to be like that,” Biti said.

Newer Post
Where do we go from here?
Older Post
9 health unions merge to push for better salaries