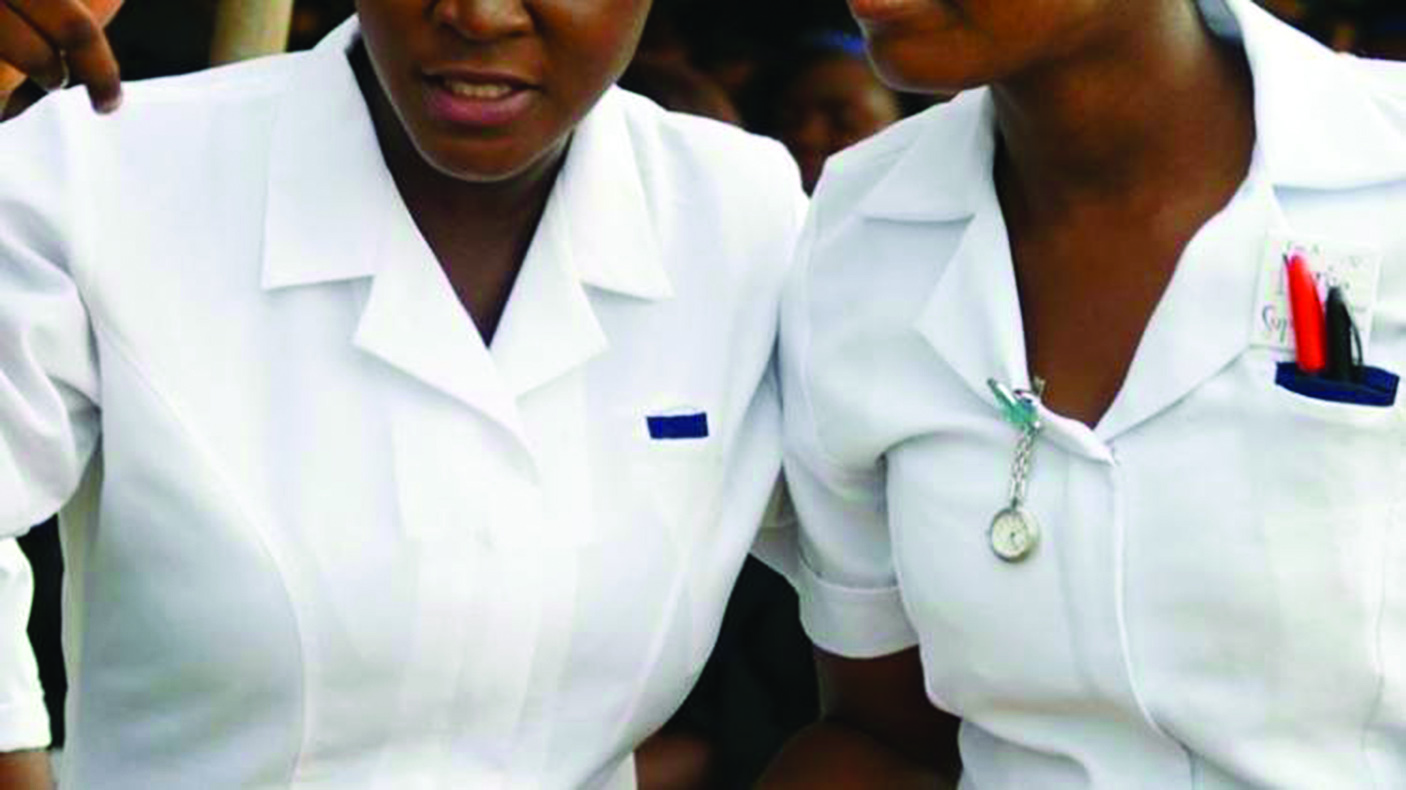 TENDAI MAKARIPE
UNSCRUPULOUS individuals masquerading as nurse aide trainers are fleecing desperate Zimbabweans in need of first aide certificates for use as a gateway to overseas markets.

According to latest reports from the United Kingdom (UK), the health delivery system is reeling from an acute shortage of staff following the death of many frontline health workers who succumbed to Covid-19 related complications.

Official figures have shown that the number of vacant posts across health services in England has risen to 110 192.

The shortages include 39 652 nurses and 8 158 medical doctors, according to the latest quarterly data for health service vacancies published by the National Health Service (NHS).

This has created opportunities for health professionals across the world, Zimbabweans included.

The demand for nursing assistants in the UK has triggered a surge in the number of people enrolling for first aide training, a qualification for the advertised posts.

Armed with this knowledge, some scammers are, however, setting up nurse aide training institutions to milk desperate individuals of their hard-earned cash, payable in foreign currency or Zimbabwean dollars at parallel market rates.

“We have information that these individuals misrepresent to unsuspecting people that their operations are internationally recognised and they have connections with nurse aide recruiting agencies in the United Kingdom and Australia while in fact, they are bogus individuals,” an official source from the Ministry of Health and Child Care said.

“It has been established that people falling prey to the conmen rarely carry out background checks to establish the authenticity of these institutions and this has worked against them.”

These are oversubscribed and those desperate for the qualification end up falling prey to conmen and conwomen.

Some of the bogus individuals are advertising on social media where there is a ready pool of potential students keen to leave a country stuck in economic quagmire.

The desperate students are charged between US$100-US$200 for training which lasts between three and four weeks after which they get certificates.

“I only discovered that I was duped when I was going through the application process.

I noticed that the institution was not among the list of recognised training bodies as I was made to believe. I

then phoned the responsible people, but they were evasive,” one victim, Thandekile Mpofu, who spoke to the Zimbabwe Independent, said.

“I cannot locate them anymore. Their mobile numbers are no longer in use. There were about 10 people in my class.”

Mpofu’s case is not isolated as the proliferation of these backyard training classes continues unabated.

In January, a Red Cross employee Debra Tembedza was arraigned before a Harare magistrate for allegedly issuing nurse aide certificates to untrained individuals for a US$50 fee per person.

Last year, a significant number of local health workers left the country en masse for Europe where demand for nurses, medical doctors, caregivers, midwives among other professionals spiked due to Covid-19 related deaths as well.