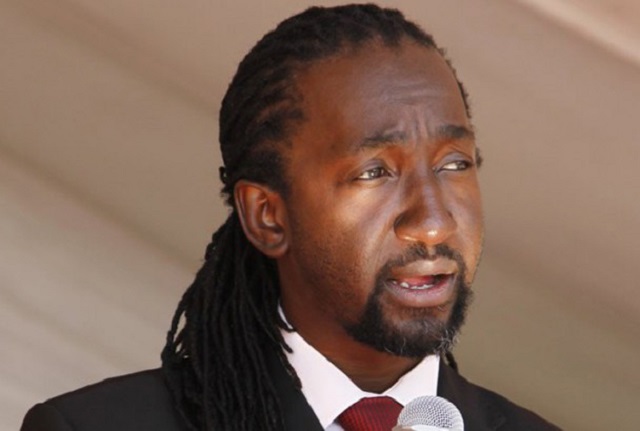 Robin Muchetu, Senior Reporter
THE Government will this week announce the civil servants bonus pay dates and reaffirmed its commitment towards improving conditions of service for its workforce.

“All documentation is ready about bonuses and the dates but I cannot give you the dates from the top of my head. This is substantial information that cannot be said off my head. It has to be announced with correct details,” he said.

Cde Zhuwao said he would be in a position to give accurate details of the bonus dates and method of payment when back in the office.

Former Minister of Finance Cde Patrick Chinamasa was on record saying the Government was prepared to pay out civil servants bonuses despite the liquidity crisis that the country was facing. Cde Chinamasa said bonuses were a part of civil servants condition of service and were due to them although they were facing challenges to pay the bonuses once off.

The economic challenges have over the years seen the Ministry staggering bonuses throughout the year.

The Public Service Ministry said it was committed to paying bonuses much earlier than what they have been doing over the years if resources permit.

They further said if the economy fully recovers they will revert back to traditional dates where bonuses were paid in November of each year to all civil servants.

Government is also working on a housing scheme for civil servants, and more than 500 000 workers are expected to benefit.

The employer intends to build high-rise flats for the workers and recently floated a tender for the construction of the apartments.

The first blocks of flats are expected to be built in Highfield, Harare. There will be a test case expected to guide Government and its workers on pricing.

More than 75 000 workers are said to have registered to take part in the housing flats scheme, while others await residential stands to be availed in various cities and towns around the country.