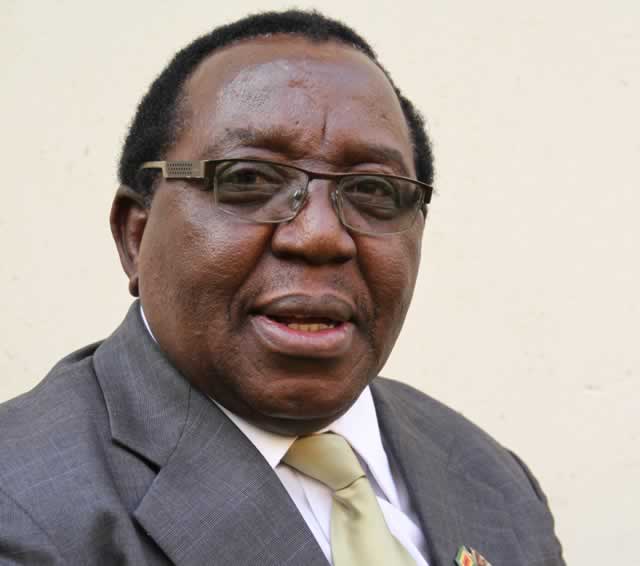 Munyaradzi Musiiwa, Midlands Bureau
ZANU-PF has appointed two interim provincial chairpersons in the Midlands and Matabeleland South provinces after dropping off substantive ones on allegations of factionalism and promoting disunity in the party.

Cde Jason Machaya bounced back as interim provincial chairperson for Midlands taking over from Cde Daniel McKenzie Ncube who was suspended together with other provincial executive members while Cde Saul Mahalima Ncube has also been appointed interim chairperson for the Matabeleland South Province replacing Cde Rabelani Choeni.

“The Zanu-PF party wishes to announce the appointment of Cde Jason Machaya as interim Provincial Chairman for the Midlands Province replacing Cde McKenzie Ncube. Cde Saul Mahalima Ncube has also been appointed the interim chairperson for the Matabeleland South Province replacing Cde Rabelani Choeni. These decisions have been necessitated by the compelling need to addressing organisational challenges being encountered by the party in the respective provinces. Party members in the province are urged to embrace the changes and co-operate with the new appointees in order to ensure that party objectives are fully realised,” reads the statement.

The new development will be communicated to party members in the province at the Midlands Provincial Co-ordinating Committee meeting today.

Zanu-PF Midlands secretary for commissariat Cde Makhosini Hlongwane said Midlands was the nucleus for factionalism in the party and there was a need for a complete overhaul of some structures.

“Midlands needs a regime change from those that have been driving the Lacoste agenda. We need an overhaul because the province was the nucleus of Lacoste. We need a new start, a reorientation of the youths. It’s a major project that we should engage in especially in Kwekwe. That programme is going to be unveiled in the next two days to make sure that we reach out to all the districts so that the correct position of the party is communicated accordingly,” he said.