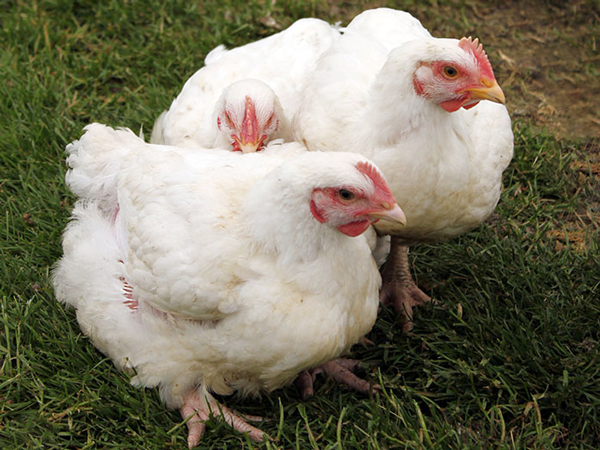 Zimbabwe Poultry Association (ZPA) chairman Solomon Zawe revealed in an industry update that broiler day-old chicks averaged 6,8 million per month during the period, being 20% higher compared to the corresponding period in 2020.

“Despite the improvement of broiler breeder stocks and production of hatching eggs and day-old chicks, demand for chicks remained strong with reports of unmet orders for chicks in the first quarter,” Zawe said.

“This was in partly due to exhaustion of the duty-free hatching egg import quotas under SI 245 of 2020. At the end of the first quarter, by means of Statutory Instrument 100 of 2021, the government granted an extension of duty free imports which is expected to alleviate day-old chick supply challenges.”

The ZPA boss said heavy rains experienced in the past summer led to increased disease outbreaks for the beef sector, further compounding the low supply situation caused by two years of drought.

Zawe was concerned about several outbreaks of the highly contagious Avian Influenza in the northern regions of South Africa.

“Avian Influenza in Europe coupled with breeding stock destocking due to Covid-19 have reduced availability of supplies of breeder stock which is likely to hinder speedy recovery and growth of local breeding and production capacity,” he said.

The report showed that broiler growing and in-production breeding stocks remain firm and averaged 762 125 birds per month during the period, being 15% up compared to the same period last year.

Total meat production in the period under review was estimated to have linearly increased from 9 177mt in January to 12 008mt in March.

On average, first quarter producer prices and wholesale prices increased 8% and 16% over the fourth quarter of 2020.