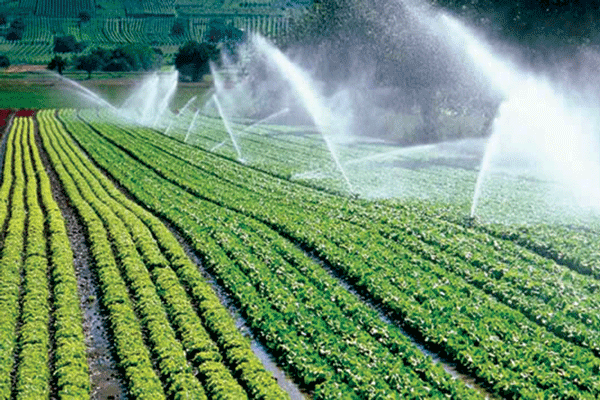 In an interview with NewsDay, Mightyflow Irrigation technical director George Chungu said they used local resources to manufacture the system, which will close the gap for farmers who cannot afford expensive imported systems.

“I was greatly saddened to see my fellow local farmers failing to adequately produce good harvests to their full capacity because centre pivots were beyond the reach of many.

“Only a few elites and highly funded farmers could afford to import a centre pivot irrigation system.

“This made me think of designing my own centre pivot irrigation system, which is far less cheaper than the conventional imported ones,” Chungu said.

“Years of experience and technical hands-on approach motivated my company to look for local solutions to assist local farmers to mitigate the effects of climate change.”

He said his company manufactured tailor-made centre pivot irrigation systems for both small and commercial farmers.

“We have a diverse range of products that are tailor made to suit farmer’s sizes of land and budgets.

“We make centre pivots from 0,5ha to 7ha, water driven and 0,5ha to 80ha electric sizes as we understand that not everyone has the resources for the traditional sizes on the market,” he said.

Chungu said their water-driven centre pivot irrigation system was suitable for the country’s agriculture industry which has, for a long time, been affected by constant power outages.

“This technology is a water driven centre pivot irrigation system that works just like the other pivots but the only difference is it uses water as a source of power,” he said.

“This system has greater coverage, is more efficient and guarantees that all the crops get sufficient water.

“The centre pivot is also a longer lasting watering solution than the other interventions that can be employed.”