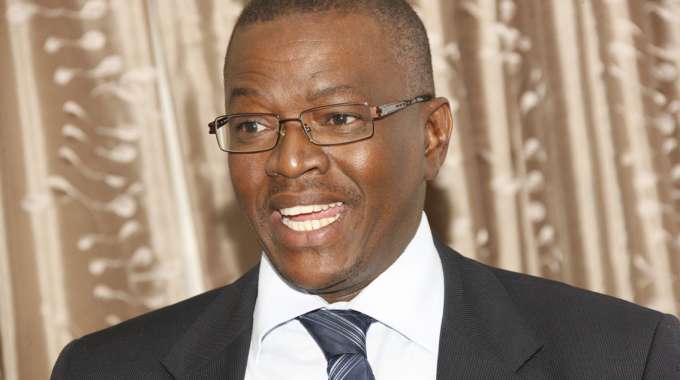 Tendai Rupapa Senior Court Reporter
Botswana’S new President Mr Mokgweetsi Masisi is expected in Harare today on a one-day working visit and talks with his Zimbabwean counterpart President Emmerson Mnangagwa. Zimbabwe becomes one of the first two countries on the new President’s planned regional tours to introduce himself after being sworn in on April 1 as Botswana’s fifth leader.

“President Masisi is doing the same, visiting his brothers to concretise regional relations so that leaders have interactions.
“So, I can confirm that he is paying a courtesy call tomorrow (today),” he said.

President Masisi will be accompanied by the Minister of International Affairs and Cooperation, Honourable Vincent Seretse, and the Minister of Transport and Communications, Hon Onkokame Kitso Mokaila.

In a statement, Botswana’s Ministry of International Affairs and Cooperation said the visit would give the two leaders a platform to discuss regional, continental and global issues of mutual concern.

“This visit will immediately follow His Excellency’s working visit to Windhoek, which will take place on the morning of 9th April 2018 where he will have conferred with his counterpart, His Excellency Dr Hage Geingob, President of the Republic of Namibia.

“The working visit will serve to deepen and broaden the scope of bilateral cooperation between Botswana and Zimbabwe. It is expected that the two leaders will also discuss regional, continental and global issues of mutual concern,” said the statement.
It added:“His Excellency the President will be accompanied by the Minister of International Affairs and Cooperation, Honourable Vincent Seretse, and the Minister of Transport and Communications, Hon Onkokame Kitso Mokaila.

“His Excellency the President and his entourage are expected to return to Gaborone on the same day.”
The visit comes as the two neighbouring countries have reset their relations and mutually pledged to strengthen their bilateral ties.

The advent of the new political administration led by President Mnangagwa has thawed previously volatile relations between the two neighbours.

In February, President Mnangagwa was in Botswana for his first State visit as Head of State and Government and it was during that visit that the two countries restored sound relations.