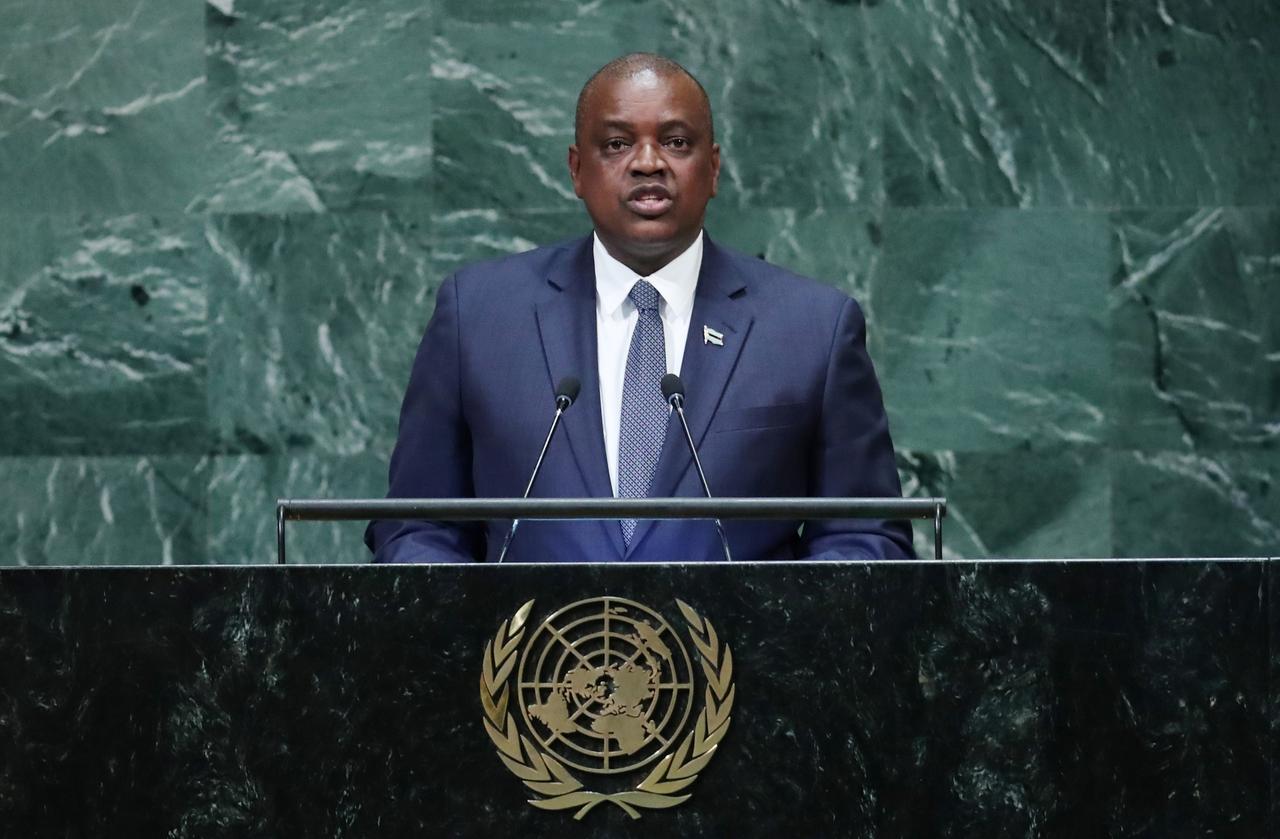 GABORONE (Reuters) – Botswana’s president on Friday dismissed a report that the country had offered Zimbabwe a $600 million diamond-backed loan and said his government had only offered to guarantee a $100 million private credit line for Botswana companies to invest in their troubled neighbor.

Zimbabwe’s secretary in the ministry of foreign affairs was quoted in the state-owned Herald newspaper on Tuesday saying Botswana had offered to lend Zimbabwe $500 million to support its diamond industry and another $100 million for the local private firms.

“I want to clarify these reports that we are giving Zimbabwe hundreds of millions in loans. That is totally untrue,” Mokgweetsi Masisi told reporters in Gaborone, a day after visiting Zimbabwe for business and trade mission.

“We are not giving them a single loan. The only thing we gave them yesterday were medical supplies made in Botswana and supplementary feeding worth 2.1 million pula ($197,600).”

There is $100 million credit from private banks in Botswana and Zimbabwe to help Botswana private companies, Masisi added.

“What we have demanded, which we are waiting for, is a letter of guarantee from the Zimbabweans to counter our own guarantee,” he said.

Masisi also said Botswana, which is the largest producer of diamonds by value, would help Zimbabwe with its diamond trade because “it would be useful and strategic for Botswana” as it aims to become a global center of diamond trading.

Zimbabwe’s diamond sector has struggled since the government kicked out private companies from the eastern Marange fields in early 2016 after they declined to merge under the state-owned mining company.

Relations between Zimbabwe and Botswana have improved following a strained period when Botswana’s ex-President Ian Khama, who stepped down in 2018, routinely criticized Zimbabwe’s Robert Mugabe for holding on to power for too long.

A military coup in 2017 forced Mugabe to resign, ending his 37-year rule.