In this edition: Zimbabwe struggles to convince consumers of the stability of its new currency. The RTGS dollar is still viewed as volatile by many. Also, political instability in Burundi has given rise to an increase in the number of online videos appearing to show people being abused. Finally, one of Africa’s most prestigious film festivals celebrates its 50th anniversary. Fespaco opens its doors in Burkina Faso’s capital Ouagadougou. 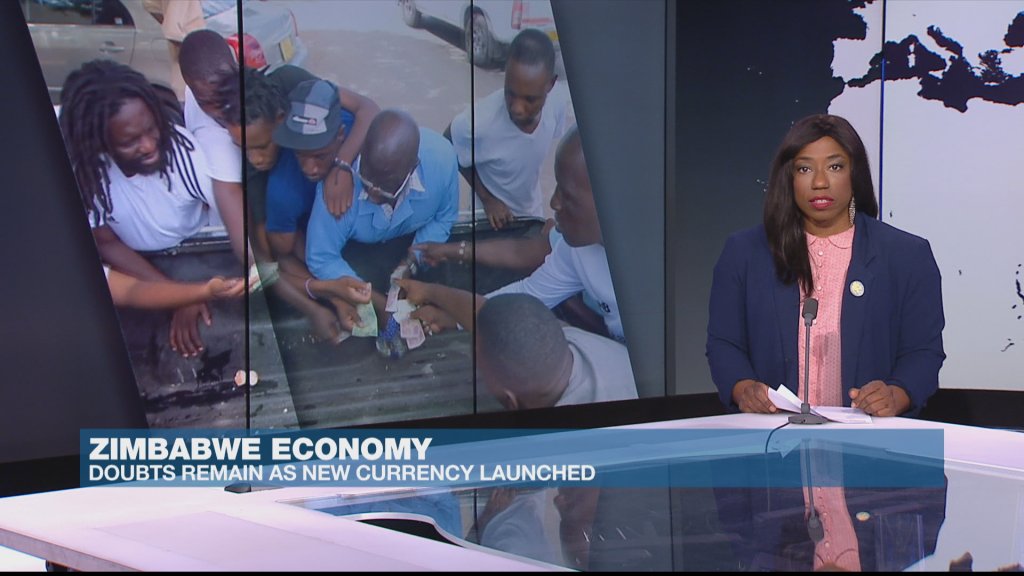