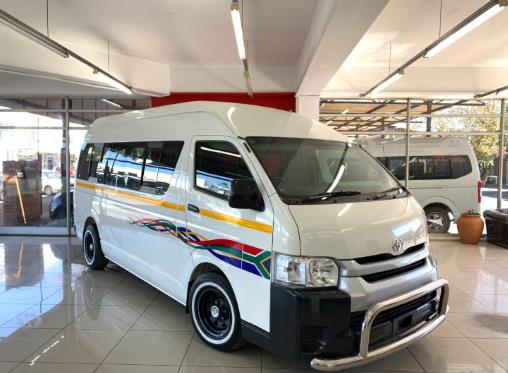 A BOXING club, Delta Force, run by Clied Musonda and former Commonwealth boxing champion Alfonso “Mosquito” Zvenyika, lost a donated Toyota Quantum vehicle to a boxer who used to drive others to training.

The issue came out when Collen Mavhundutse (38) appeared before Harare magistrate Shane Kubonera yesterday for trial.

However, the trial could not kick off after the State asked for time to record a witness’ statement.

The State alleges that sometime in January 2019, a civil engineering company donated a Toyota Hiace Quantum to Delta Force Academy which was to be used to ferry boxers and trainers to and from the academy.

The vehicle was then given to Mavhundutse to drive since he was the only one with a driver’s licence.

It is alleged that during last year’s lockdown period, there was a boxing tournament in Namibia and the boxers were invited to participate in that tournament.

Musonda then asked Mavhundutse to avail the vehicle for the journey, but was told that the vehicle had developed a mechanical fault.

He was not shown the vehicle, but was later told by Mavhundutse’s neighbour that it was sold.

The complainant then made a police report.

Investigations were made and the vehicle was recovered from one Innocent Makore, who had bought it from Mavhundutse on a swap and top-up deal with a Toyota Wish vehicle.

This led to Mavhundutse’s arrest.