Bread in short supply as bakeries demand US$ 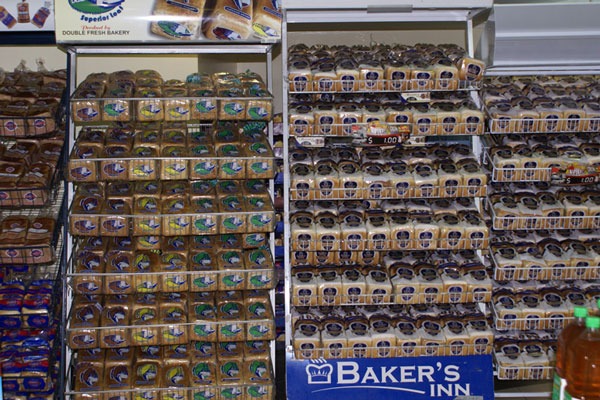 BY TAPFUMANEI MUCHABAIWA
BREAD is in short supply in some parts of the country as some bakeries are demanding payment in United States dollars only.

Tuckshop owners in Harare yesterday told NewsDay Weekender that they were struggling to get enough bread suppliers from bakeries, who only want US$ for bread orders.

But Grain Millers Association of Zimbabwe (GMAZ) national chairman Tafadzwa Musarara, however, said there was no reason for the country to experience bread shortages. “The wheat situation in the country is stable and adequate,” Musarara said.

Confederation of Zimbabwe Retailers president Denford Mutashu said consumers and retailers should boycott businesses demanding only US$ for bread.

“The retail sector and consumers have no capacity to pay in US$ for bread when they earn local currency. Bread should continue to be accessible in all currencies,” he said.

“CZR is engaging GMAZ and the National Bakers Association of Zimbabwe (NBAZ) over the issue. Bread is a key basic commodity and once it is sold in US$ for whatever reason, the whole economy will follow suit and dollarise.”

National Association of Consumer Rights spokesperson Effie Ncube said: “The bakeries are now following the example of the government which has allowed the Zimbabwe Schools Examination Council (Zimsec) to charge examination fees in US$. It is not surprising that some bakeries are now demanding US$ for bread.”

NBAZ president, Dennis Wallah told NewsDay Weekender that he was locked up in a long meeting and could not comment.