Breaking: No definite time yet for presidential results

” …by 5 p.m we will have a definite time on when we can announce the results of elections…” 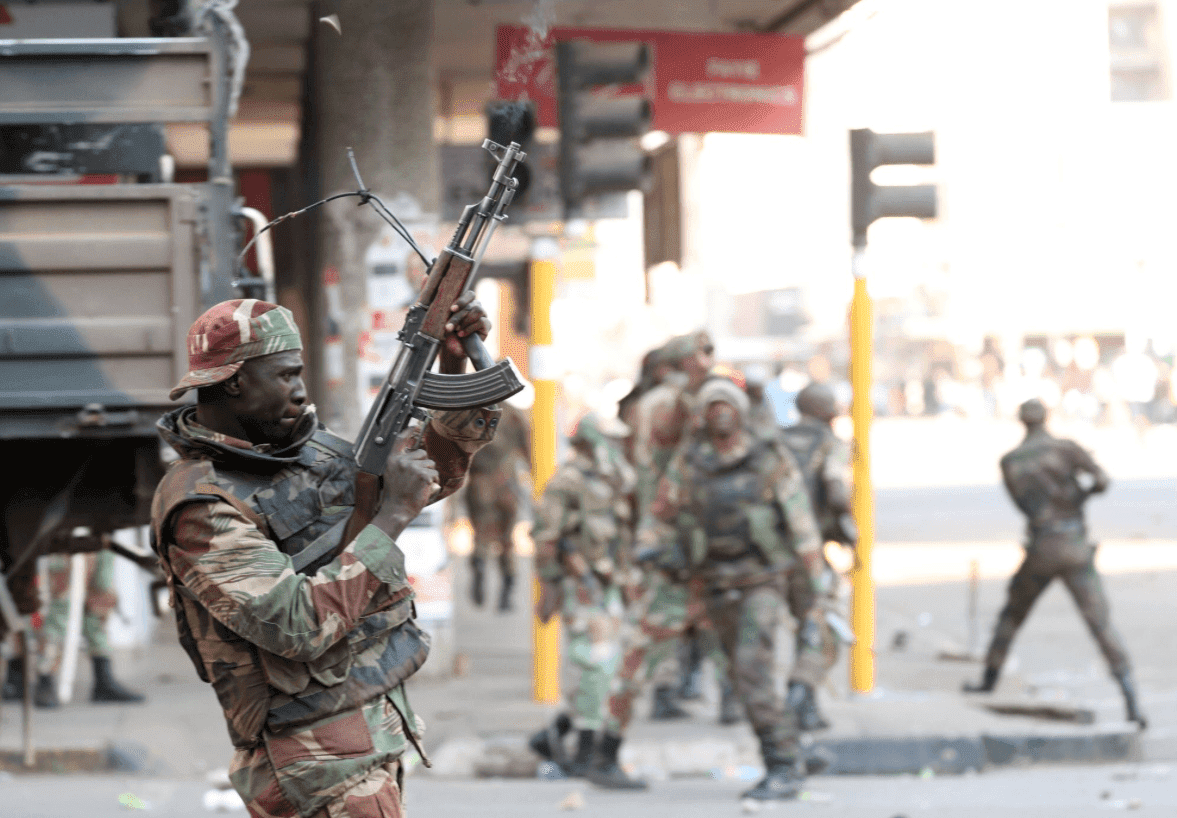 The Zimbabwe Electoral Commission has announced it is not yet sure when the commission will announce the results of the presidential election.

Speaking at a press conference to announce the last of the House of Assembly results, Zec commisssioner, Qhubani Moyo said, ” …by 5 p.m we will have a definite time on when we can announce the results of elections…”

At the press briefing, Zec also announced the last of the House of Assembly results, and the MDC Alliance’s Elizabeth Java Tsvangirai and Susan Matsunga won the Glen View South and Mufakose constituencies respectively.

Tongai Mnangagwa of Zanu PF was declared winner in Harare South and was closely ahead of former Zanu PF Harare Political Commissar who stood as an MDC Alliance candidate, Shadreck Mashayamombe.

Meanwhile, the army is reportedly ordering shops and businesses to shut down before lunch hour as the situation remains tense ahead of the announcement of the presidential results.

Yesterday, at least six people were feared dead last night, while several others sustained gunshot injuries after soldiers and police in Harare used brute force to suppress MDC Alliance activists protesting against alleged electoral theft of their vote by Zanu PF and the Zec. `