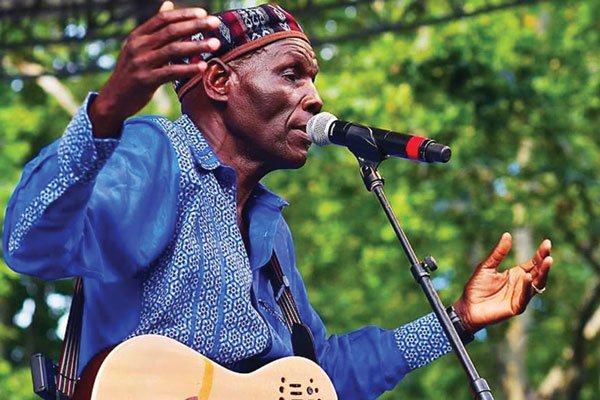 The 66-year-old music superstar, whose career took him to the international stage, has been battling illness for the past month.

Although there is yet to be an official statement, sources said Tuku died this afternoon at the Avenues Clinic in Harare.
With 66 albums to his name, the musician has toured several countries and has been endorsed by many companies as their brand ambassador. He has been to all five continents of the world, playing in world capitals and at top festivals.
Tuku has contributed immensely to the nurturing of Zimbabwean music talents and holds various prestigious positions, among them the Goodwill Ambassador for United Nations Children’s Fund and the coveted Cavaliere of the Order of Merit bestowed on him by the Italian government.