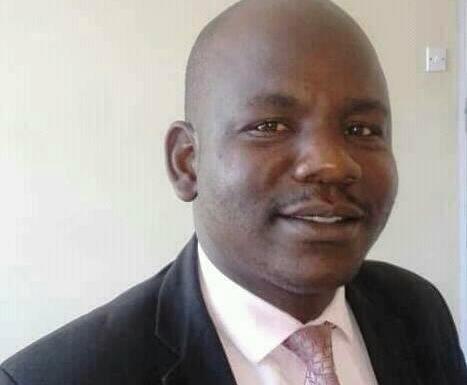 BULAWAYO – Bulawayo mayor Solomon Mguni and the residents’ representative
body have waded into the chaos, decrying the heavy-handedness of State
security agents’ response to the recent stay-away.

“The Bulawayo Progressive Residents Association (Bpra) does not in any way
support what happened in the city, that’s the looting and destruction of
property which will take us backwards,” Bpra acting coordinator Emmanuel
Ndlovu said.

“We strongly condemn the arbitrary arrests of residents by the police and
army. More than 500 residents have so far been arrested with many of them
being picked up from their homes at night and some have actually ran away
and abandoned their homes,” he said.

The residents association said the use of invented platforms such as
protests and violence – which is terrible – is a result of the failure of
formal mechanisms to address the concerns of the masses.

“Unless the socio-economic concerns of the masses are addressed, the
arbitrary arrests and beatings will not solve anything,” he said.

On the other hand, Mguni, who was last week choked by a volley of teargas
as the protests turned ugly, said: “On behalf of the elected MDC
councillors in the Bulawayo City Council, we take note of the incidents of
violent protests and looting that occurred in Bulawayo between the 14th
and 16th of January 2019.”

“We are disappointed by the level of destruction of council infrastructure
and businesses that supported the economy of the city. We urge central
government to attend to issues raised by the residents with the urgency
required.”

Mguni, however, took aim at the government for pointing the finger at the
MDC for having been behind the protests.

“We do not accept the government version of attributing the protests by
ordinary suffering Zimbabweans to the MDC leadership who as everyone now
knows, never organised the stay-away,” he said.

Mguni said he was disturbed by the arbitrary arrests and militarisation of
the streets.

“We wish to condemn the wanton harassment and dragnet arrests of residents
by the security services in the name of clamping down on illegal protests.
We are disturbed by the militarisation of the streets of Bulawayo.

“As elected representatives of the people of Bulawayo, we call upon the
“listening” government of Mnangagwa to heed the voice of God as expressed
the residents of Bulawayo who want dialogue with their government.

“We condemn State-sponsored violence, harassment of the elderly and
children through indiscriminate firing of teargas volley, arrests and
assaults. We urge the government to investigate this unprecedented level
of misconduct by the security services.”

Mguni said no amount of intimidation will deter the spirit of the MDC in
council to deliver on their mandate to make Bulawayo a leading smart city
of excellence.