BREAKING: Zim’s ousted VP Mnangagwa back in the country 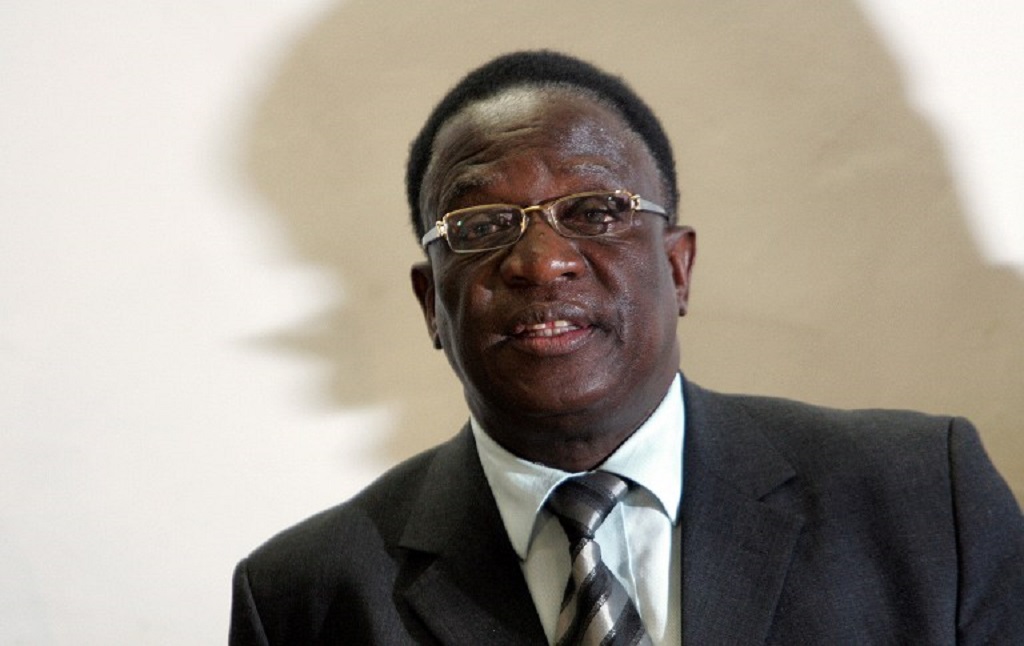 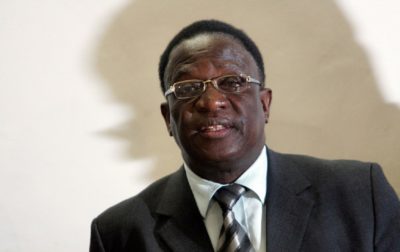 “Yes, he is back,” said the aide, who declined to be named, adding that Mnangagwa, who is a potential successor to President Robert Mugabe, had returned on Thursday after nearly a week abroad.

In talks with the army chief on Thursday, Mugabe refused to resign, as sources suggested the veteran leader was “buying time” to negotiate his exit.

The talks in Harare came after soldiers put Mugabe under house arrest, took over state TV and blockaded main roads in a stunning turnaround for the president who has ruled the country with an iron fist since 1980.

Zimbabwe’s military chiefs said in statement Friday they had detained some “criminals” in Mugabe’s government after seizing power in the dispute over who would succeed the 93-year-old leader.