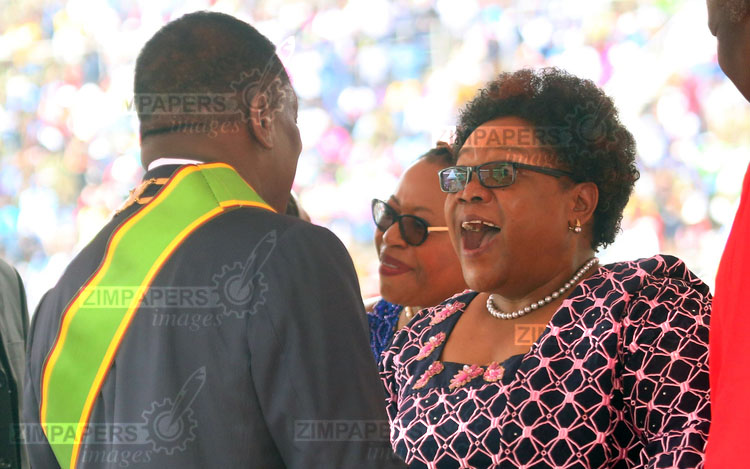 PRESIDENT Emmerson Mnangagwa yesterday made his intentions of cleaning up and resuscitating the economy clear, as he issued a three-month moratorium for those who externalised funds and assets to bring them back into the country or face prosecution.
BY OBEY MANAYITI 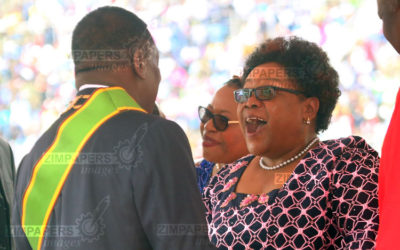 In a statement, Mnangagwa described the move as part of Operation Restore Legacy, where those believed to have been holding back the country’s economic and political growth would be weeded out.

“As a first step towards the recovery of the illegally externalised funds and assets, the government of Zimbabwe is gazetting a three-month moratorium within which those involved in the malpractice can bring back the funds and assets, with no questions being asked or charges preferred against them,” he said.

“Affected persons, who wish to comply with this directive, should liaise with the Reserve Bank of Zimbabwe (RBZ) for necessary facilitation and accounting.”

The Reserve Bank of Zimbabwe has on several occasions said externalisation was one of the malpractices crippling the economy.
Mnangagwa warned that prosecutions would follow after the expiry of the three-month period, as his government will start to pursue those linked to externalisation.

“Upon expiry of the three-month window, government would proceed to effect arrest of all those who would not have complied with this directive and would ensure that they are prosecuted in terms of the country’s laws.”

Philani Moyo, director of the Institute of Social and Economic Research at the University of Fort Hare in South Africa, said the moratorium should be read within the context of Mnangagwa’s pledge to fight corrupt activities in the Zimbabwean economy.
“While it might not necessarily address the current cash crisis or other wide-ranging problems in the financial services sector, it is a clear message to citizens and the corporate world that financial transactions that violate Zimbabwean laws must stop forthwith,” he said.

“It is also designed to portray the President as an empathetic leader, who is willing to give citizens and corporates time to correct their previous financial transgressions, which were committed under the Mugabe regime.

“By so doing, I imagine he is hoping the positive reception he currently enjoys among many citizens will be further enhanced, as he will be seen as a compassionate leader, who is concerned about revitalising the Zimbabwean economy rather than retribution.”

Economist Vince Musewe said although the order was a welcome move in cleaning up the economy and recovering lost wealth, the definition of externalisation should be fully explained so that people understood what was required.

“I think they should have given people more than three months because the issue is about defining externalisation and the public must first know what that means.

“The word externalisation means a lot of things and the government must put it out clearly,” he said, describing the term as broad and that the RBZ must take the initiative of explaining to the public.

“It’s an excellent move because we have always said Zimbabwe has more assets outside than in the country and we need the wealth to come back. This is good for the economy and it helps attract investors and cleaning up the economy.”

Top politicians are said to own many properties outside the country and with many offshore accounts, where billions of dollars are stashed.

Former First Lady Grace Mugabe is among the top politicians accused of externalising funds and going on shopping sprees for several properties outside the country, as she reportedly prepared for life outside Zimbabwe.

“The swift action taken by Mnangagwa is in the best interests of Zimbabwe,” he said.

“Billions of dollars have been siphoned out of Zimbabwe by greedy corrupt elites through illicit financial outflows and externalisation.

“The funds and assets must be tracked down and recovered.

“This should begin to restore confidence and strengthen the national balance sheet. Chickens are now coming home to roost.

“I recommend that all public tenders issued to flamboyant crooks between 2013 and today be thoroughly investigated and culprits brought to book.

“This recovery effort should be extended to land barons, who have grabbed land in all major cities with impunity.”