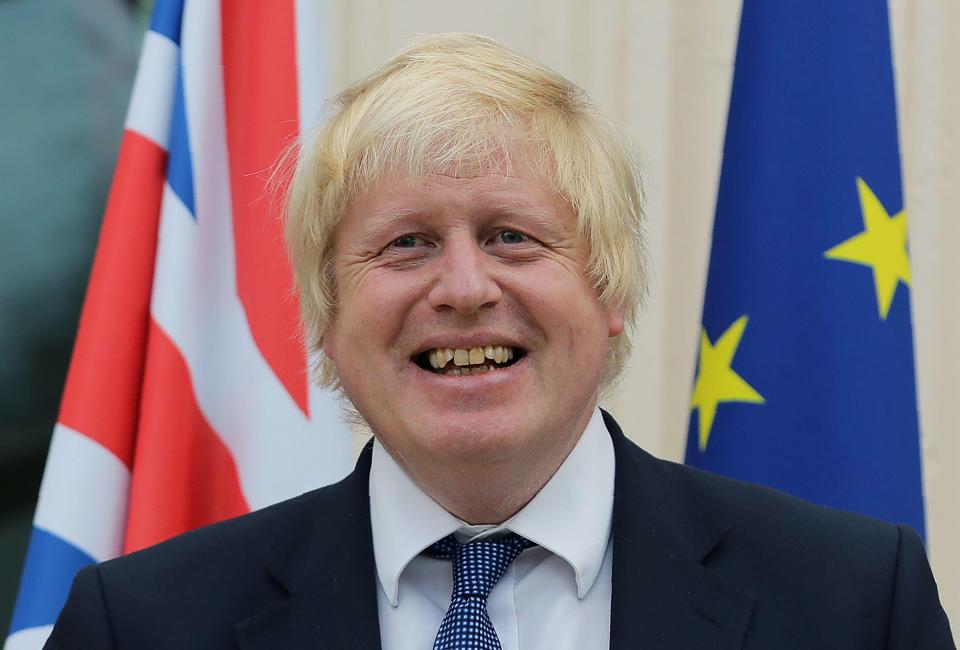 THE country’s economic players and the generality of Zimbabweans have welcomed Britain’s intention to bail Zimbabwe out of World Bank and African Development Bank arrears and foreign currency shortages. 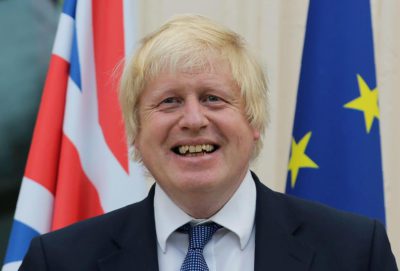 This comes after British Foreign Secretary, Mr Boris Johnson announced on Wednesday that the Western country could take steps to stabilise Zimbabwe’s economy by repaying the country’s debts to multilateral institutions and end cash shortages.

Zimbabwe has an external debt of around US$10 billion and it is this amount that Britain is willing to settle, depending on “democratic progress” of the country.

Economists, industrial players, banks and individuals have all applauded the developments.

The resignation of former President Robert Mugabe on November 21 this year and the inauguration of President Emmerson Mnangagwa, who is viewed as proactive and business minded, has brought hope and changed the narrative by many nations.

Economist Mr Luckson Zembe told The Sunday Mail Business that President Mnangagwa’s inauguration speech has generated a lot of excitement among nations with many willing to work with Zimbabwe.

“Following the inauguration of President Mnangagwa last week, a lot of nations, including Britain renewed their willingness to work with Zimbabwe and even to repay our debts to multinational institutions.

“His Excellency’s acceptance speech charmed a lot of people, including the perceived enemies of the previous regime with many of these nations coming forward on their own without any re-engagement efforts. That’s a very positive development,” said Mr Zembe.

He went on, “The call by Britain to work together with Zimbabwe is a welcome development which should be strengthened by good implementation of good democratic practices. His Excellency Mnangagwa’s administration should walk the talk as far as democratic processes are concerned.

“In short, if the President implements the much needed democratic processes, improves ease of doing business and puts into place an open door policy for investors, the country will be a conducive environment for growth.”

The new administration would base a new economic policy on agriculture and foreign direct investment, pledging to create jobs.

Zimbabwe’s economy is in a very bad state and it needs urgent attention to recover from a decade of poor economic performance and rampant inflation.

The International Monetary Fund has warned that Zimbabwe must act quickly to dig its economy out of a hole and access international financial aid.

ZB Bank Group CEO, Mr Ron Mutandagayi said there is need for the new Government to move with pace as part of efforts to access international loans.

“We are optimistic that the new dispensation may restore investors’ and international money lenders’ confidence as most of them are watching closely to see how the democratic process unfolds.

“And certainly if we are quick to do what’s needed, we can easily access some funds from foreign banks.

“As we speak we are applying for various loans outside the country and we believe that with the new developments we can be able to access loans soon,” said Mr Mutandagayi.

Confederation of Zimbabwe Industries (CZI) president Sifelani Jabangwe told The Sunday Mail Business that for various years the industry has been very short of robust investments and the new administration is expected to come up with policies that attract investment.

“We need above a billion dollars to start reviving the local manufacturing industry and that money for re-tooling and re-equipping can be only accessed through international lending institutions.

“If we build trust and confidence in them by improving our democratic process we may soon find ourselves in a good position to revive the whole economy,” said Mr Jabangwe.

Individuals have expressed hope that the re-engagements with Britain and other nations will improve the country’s situation as the lifting of economic sanctions and accessing funds will help the easy accessing of funds to individuals.

If foreign currency is made available to the banks and manufacturing industry, certainly the liquidity crunch will improve in the country.

Russia, China, America, IMF, World Bank and AfDB have pledged to extend support to Zimbabwe only if the country bring about the needed reforms.