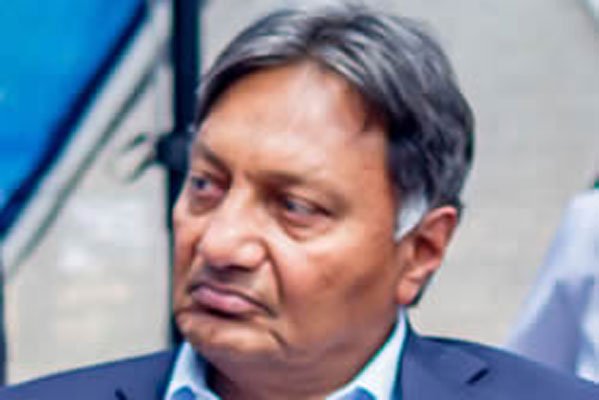 Zimbabwe’s budget deficit will increase this year after government awarded its workers a 17,5% wage increase while revenue collection remains weak, according to a leading research firm.

“A hike in civil servants’ salaries and weak revenues on the back of faltering economic growth will keep Zimbabwe’s budget deficit elevated in 2018,” said Fitch Solutions, part of the Fitch Group, a global leader in financial information services.

“Although the authorities are likely to be successful in their goal of re-engaging with international donors and concessional lenders, this process will take time and the government will remain reliant on domestic banks to finance the bulk of the budget shortfall.

The southern African nation already spends more than 90% of its national budget on salaries and pensions, but has targeted to half the budget deficit to 4% of the country’s Gross Domestic Product (GDP) this year.

According to official figures, the government had run a budget deficit of $1,3 billion by the end of June this year, more than twice the  target of $672 million.

The government recorded a budget deficit of $2,6 billion last year.

“The government announced at the start of May that it had agreed to give civil servants a 10% (later revised to 17,5%) pay hike effective from July 1, which will make plans outlined in the budget to reduce employment costs by 4.0% difficult to achieve,” said Fitch.

“Taking the revenue and expenditure outlook together, we forecast that the budget deficit will come in at $1,6 billion (9,3% of gross domestic product), well above the 2018 budget target of $672 million.”

Former Finance minister Patrick Chinamasa is on record saying the effect of the civil servants’ salaries would see the wage bill rise to 120% from its current levels of 90% of revenue.

With no foreign aid, Zimbabwe’s budget is entirely funded by taxes.

In Treasury’s consolidated statements of its financial performance for the first quarter of the year, the civil service salary bill surpassed budget projections by 3,13% to $566,43 million from an initial budget of $549,22 million.

Suggestions made towards reducing the wage bill — including a freeze on recruitment, retiring staff above the age of 65, reducing the duplication of functions, minimising fuel benefit levels and the personal issuance of vehicles — are yet to be fully implemented.

Economist Ashok Chakravarti said the fact that the budget deficit was nearly 15% of GDP was no longer sustainable.

“It is not only the wage bill but all the additional things that are putting pressure,” he said.