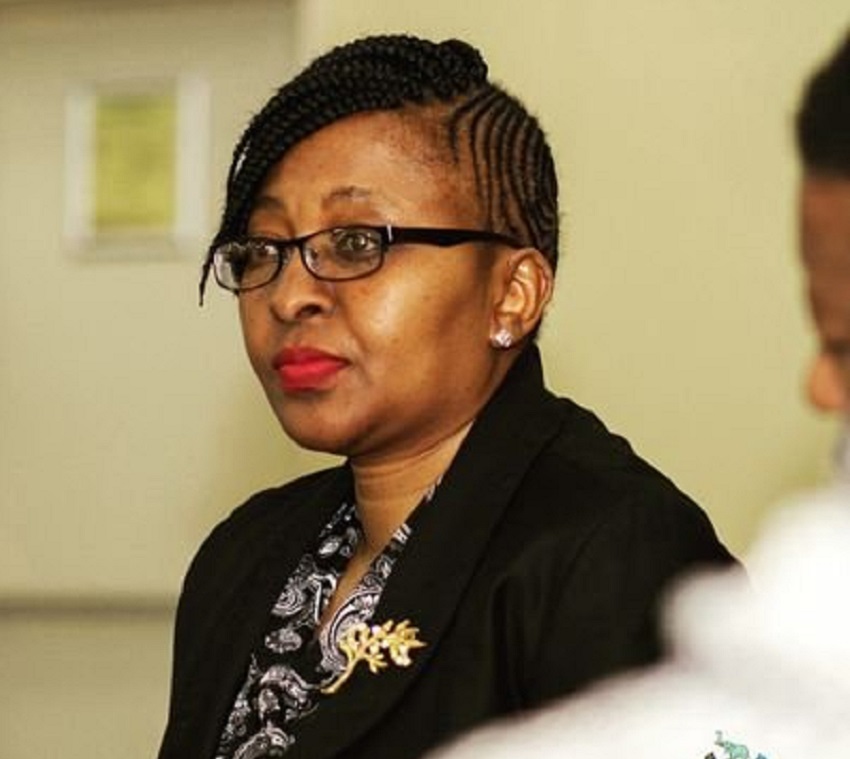 This brings to five, possible cases of cholera in the city after three people were on Friday quarantined at the infectious diseases facility after they developed symptoms of water borne disease. The two, who were referred yesterday, were initially admitted at United Bulawayo Hospitals. UBH chief executive Mrs Nonhlanhla Ndlovu last night said they have referred the patients for assessment.

“The patients were screened and sent there for further assessments,” she said.

However, Mpilo Central Hospital clinical director Mr Solwayo Ngwenya said there have not referred any suspected cases of cholera.

“As of now we have no referrals or cases sent to the infectious disease hospital. What we encourage is that residents remain extremely vigilant during this period as cholera is a very rapidly spreading disease. The moment one starts passing rice water stools then they must get treatment because cholera dehydrates a person very fast,” he said.

Mr Ngwenya said residents must not wait for a second bout of diarrhoea to attack them for them to go to a health institution saying they risk dying of dehydration. He encouraged increased personal hygiene and said people must not buy cooked foods from vendors as there is a high chance of contamination during this time.

The Bulawayo City Council said they will only confirm today whether the three patients who were quarantined on Friday were suffering from cholera or typhoid. In a statement, the local authority’s senior public relations officer, Mrs Nesisa Mpofu said the tests would help confirm if the cases were cholera, typhoid or none of the two.

“We are awaiting the results as the tests take about 48 hours or so, in the meantime we however, call on residents to maintain high levels off hygiene,” said Mrs Mpofu.

She said council was now increasing public awareness as efforts to prevent the spread disease in the city.

“Residents are requested to ensure that they practice the highest levels of hygiene by drinking water from the tap, washing their hands with soap after visiting the toilet, washing fruits and vegetables under running clean water and practicing good toilet hygiene and avoid shaking hands at large gatherings.

It should be noted that some patients may have both typhoid and cholera therefore it is important to read about signs and symptoms of both diseases.

Bulawayo was relatively unscathed by the cholera epidemic that swept the country in 2008-9 mainly due to its disaster preparedness programmes and tough enforcement of environmental and health bye-laws. Meanwhile, officials in Midlands have said they have managed to contain cholera after successfully treating and discharging 10 patients in Gokwe North who contracted the water-borne disease.

All the 10 cases were linked to Harare.

Midlands Provincial Medical Director Dr Simon Nyadundu said all the 10 cases have been attended to and patients were treated and discharged. Dr Nyadundu said there were 10 suspected cases of cholera reported in Gokwe North which after people in the area interacted people who were coming from Harare.

“We have attended to all the 10 cholera cases that were reported in the province. The patients have been treated and discharged. We managed to contain it and responded rapidly.

On Tuesday we had two more. All these cases are linked to Harare. The first four cases recorded over the weekend were of people who had travelled to Harare. The two cases at Siamuchembu we admitted a woman and her child at Mutora Hospital in Nembudziya. The two came from a function in Sanyati area where they met with family members who had come from Harare. All patients have however improved now on oral fluids and we managed to treat and discharge them,” he said.

Dr Nyadundu said the Ministry of Health and Child Care had already set a cholera treatment camp in Gokwe North at Mutora Hospital as part of its interventions. He said the province was now on high cholera alert. Dr Nyadundu said Midlands remained at high risk by virtue of being central geographically.

“Our situation is still under control and we have set up treatment and isolation camps in Gokwe North. We want to urge people experiencing diarrhoea or suffering from any abdominal disorder to seek medical treatment quickly,” he said.