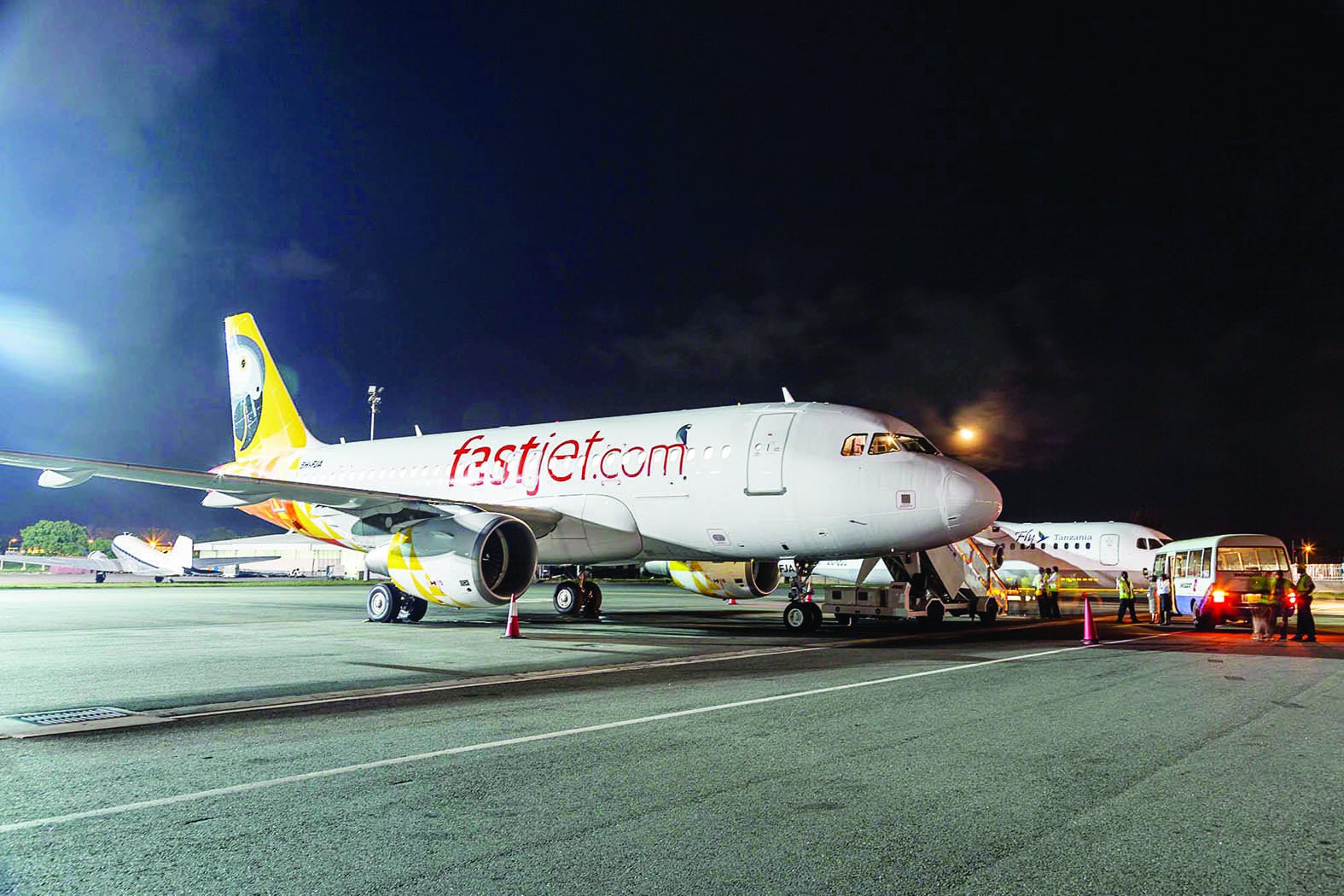 LOW-COST airline fastjet Zimbabwe says it has been “overwhelmed” with positive responses from a wide spectrum of local and international customers after the announcement of the new route, Bulawayo to Johannesburg, recently.

“Since the announcement of the new route, we have been overwhelmed with positive sentiment and backing from a wide spectrum of local and international supporters and business leaders, appreciating the economic and social benefits the new route will pave for everyone,” the airline’s chief executive officer Joao Sousa said in a statement last week.

Effective Thursday this week, the airline will fly the new route with 22 new scheduled flights per week, including double daily frequencies Monday through Friday with a single flight operation on a Sunday.

Sousa said Bulawayo, the country’s second-largest city, has the potential and capacity to be one of the fastest growing cities in sub-Saharan Africa, and as an airline they were honoured to be associated with the positive outlook adopted.

The company said preparations and final arrangements were underway at fastjet Zimbabwe in anticipation of the inaugural flight from Bulawayo to Johannesburg.

The inaugural flight is scheduled to depart Joshua Nkomo International Airport for Johannesburg at 1810hrs.

“The published flight schedule for this route is designed to offer convenience and value to travellers with the lowest fares available via the airline’s website. Bookings can also be made via any fastjet shop, the call centre or a travel agent of choice,” the company said.

“All fares include a free baggage allowance with a choice of offerings available for travellers looking for flexibility and a value-based flying and travel experience.”

The new route will complement the airline’s convenient daily return service from its hub in Harare to Johannesburg, OR Tambo International Airport, Johannesburg, where travellers may connect to multiple global destinations.