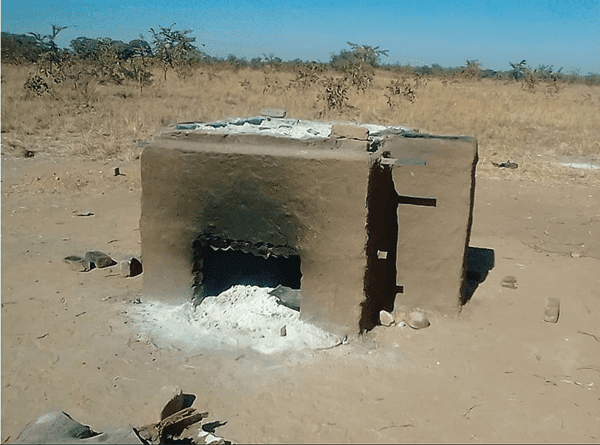 A RUDIMENTARY bread oven that was officially opened by two ministers in Makonde amid pomp and fanfare has been closed barely 24 hours after it became operational.

When NewsDay visited the place at Portlet in Makonde district yesterday, the oven, in an open maize field, was deserted as villagers said the 50 kilogrammes of flour delivered on the day of the launch had been exhausted.

One of the villagers who preferred to remain anonymous said the project was rushed because most of the local people were not aware of the baking project.

But one of the committee member Vaida Matanhire played down the issue saying the community should contribute to the running of the project.

“The project is for the community and we should contribute for the project to be a success,” Matanhire said.

Government has promised to open more such local “bakeries” with the initiative to ease bread shortages currently bedevilling the country.