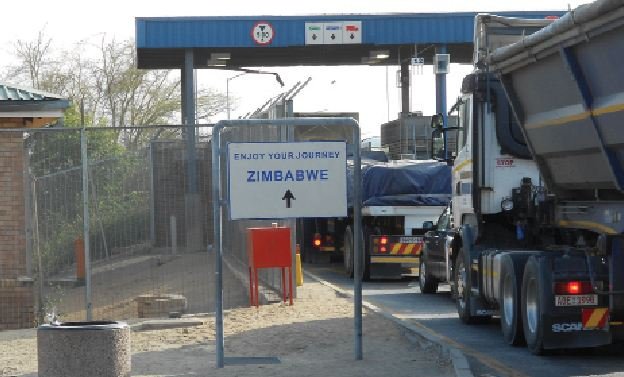 LOCAL businesses have urged government to pile pressure on the South African government to reverse its decision to terminate a Bilateral Trade Agreement between the two countries.

South Africa last year gave notice of its intention to terminate the trade agreement which had been in place since 1964, opting for the Sadc Trade Protocol on Trade.

For South Africa, the Sadc Trade Protocol on Trade is more comprehensive but for Zimbabwe — which in 2016 imposed a ban on a wide range of South African imports under Statutory Instrument 64 — the deal means Harare stands to lose its preferential access to Pretoria.

The prior arrangement allowed local clothing makers to import fabrics from foreign markets, especially Asian suppliers such as China, India and Bangladesh, to produce finished clothing items, and then re-export to South Africa under favourable terms.

Under the Sadc protocol, however, there is the double-transformation rule which requires that the fabric should be produced in Zimbabwe or within Sadc.

“The agreement has been in place since the days of the UDI (Unilateral Declaration of Independence) and its main purpose was to promote the development of industry in both countries.

“We will continue to lobby government to engage South Africa so that they can reconsider,” an industrialist, Callisto Jokonya, said.

South Africa remains one of the most important trading partners for Zimbabwe; with Harare importing 40% of its total imports and exporting 75% of its total exports to Pretoria.

Since 2007, South Africa has always maintained a trade surplus with Zimbabwe with the surplus widening over the review period mainly attributed to the economic instability experienced in Zimbabwe and the volatility of the rand to the US dollar.

In 2016, South Africa’s exports to Zimbabwe were almost US$2 billion while imports were a mere US$388 million. This represented 3% and 1% share of South Africa’s total exports and imports, respectively.

The exports primarily consist of products that qualify under the Sadc Rules of Origin.

South Africa highlighted that since 2008, the two countries have been trading under the Sadc Free Trade Agreement which allows duty free and quota free market access, provided the goods meet the Sadc Rules of Origin.

“In order to to boost Zimbabwe’s exports of clothing and textile, there is need to negotiate the Rules of Origin that will be more preferable to a number of clothing manufacturers as most textile mills in Zimbabwe and Sadc as a whole have closed down.