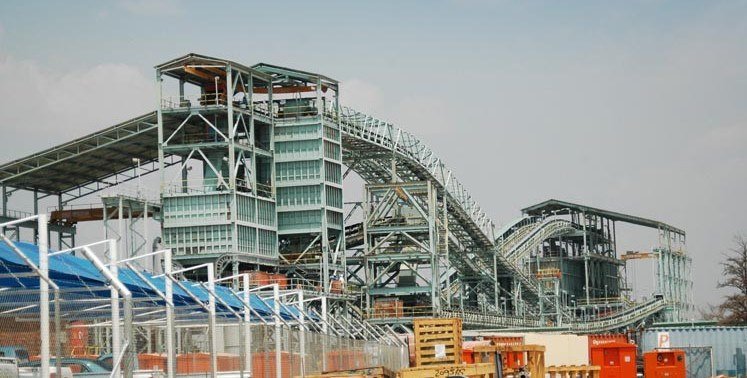 Zimplats’ Bimha mine in April reached its design capacity of 2,2 metric tonnes per annum, producing 31% of the total tonnage mined in Q4 2018.

In November 2014, the group embarked on the redevelopment of Bimha Mine following its partial collapse.

The mine is expected to contribute consistently to the country’s export earnings.

Zimplats CE Alex Mhembere told businessdigest last week that now that the mine has reached its design capacity of 2,2 metric tonnes per annum in FY2018, he was confident that it will contribute significantly to ore mined going forward.

“As at 30 June 2018, the end of our fourth quarter, Bimha produced 31% of the total tonnage mined in the quarter and performed at 2% above budget. The group is satisfied with Bimha’s performance as it has met its milestone of achieving design capacity by the end of April 2018. The successful redevelopment of Zimplats’ Bimha Mine is important in delivering the 6,2 million tonnes per annum nameplate ore capacity,” he said.

While Bimha has achieved full design capacity, additional work on infrastructure installation is ongoing and is expected to enhance the production efficiencies.

The redevelopment process has been crucial for the business to ensure it maintains its ability to produce 270 000 ounces of platinum per annum.

Zimplats is currently operating at its full name-plate design capacity (6,2 million tonnes per annum), producing in excess of 500 000 ounces PGM (4E) per annum, with associated base metals (copper and nickel), plus other associated minor metals that are part of the full array of the metals we produce (10 in total).

Meanwhile, he said the development of a new 2,2 million tonnes per annum mine (Mupani) is progressing well with ore contact expected by May 2020 and full production from August 2025.

The mine is being developed to replace Rukodzi and Ngwarati mines, which will be depleted in FY2022 and FY2025 respectively.