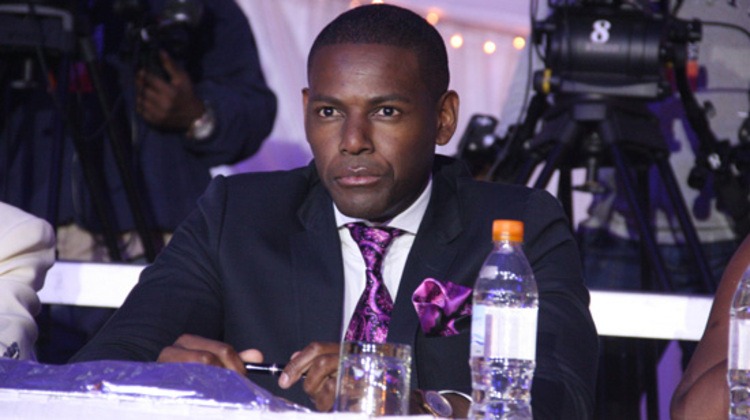 The Constitutional Court (ConCourt) yesterday dismissed businessman Frank Buyanga’s appeal against a decision by the Supreme Court to refuse to hear his matter until he complied with a High Court ruling ordering him to return his six-year-old son to his former girlfriend, Chantelle Muteswa.

Buyanga’s appeal against a Supreme Court ruling ordering an enquiry before he could be granted joint custody was also dismissed by the highest court, accusing him of flagrant disregard of court orders.

“In view of the applicants flagrant disobedience of several court orders of the magistrates’ court, High Court and Supreme Court, the Constitutional Court withholds its jurisdiction to entertain the applicant in matters CCZ19/21 and CCZ21/21. Both matters are struck off the roll.”

Buyanga had made two appeals before the Constitutional Court that were consolidated into one with the consent of both parties.

The first one was an appeal against an order by High Court judge Justice Jacob Manzunzu to return the baby he had taken out of the country against a court order.

He went straight to the ConCourt appealing the Supreme Court decision, claiming his rights were violated.

In the second appeal, he was challenging an order by Supreme Court judges who ordered an enquiry before joint custody. The judges ruled that Justice Happias Zhou erred when he granted joint custody before the said enquiry.

But Buyanga approached the Constitutional Court saying an enquiry was a violation of the rights, which he had been granted by the joint custody order.

But the ConCourt judges yesterday said Buyanga’s cases could only be heard if he obeyed court orders. The judges reprimanded Buyanga’s lawyer, Tafadzwa Mapuranga for assisting a fugitive from justice.

Buyanga is on Interpol wanted persons’ list after disobeying the order to return the child to his mother.

Muteswa was represented by Advocate Choice Damiso, who was being instructed by Women and Law in Southern Africa, an organisation that fights for women’s rights.