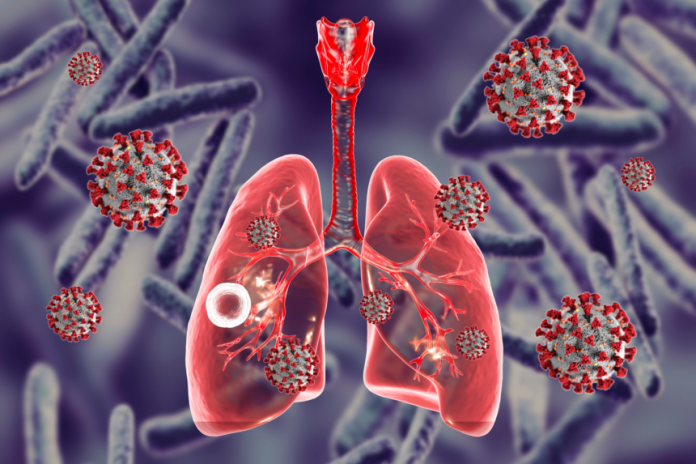 STAKEHOLDERS attending the virtual 52nd Union World Conference on Lung Health (WCOLH) which began yesterday expressed discontent over the fact that the world was putting all efforts in developing COVID-19 vaccines, while tuberculosis (TB) treatment is being ignored.

Despite the grim figures, COVID-19 is said to have continued to impact the delivery of TB services in many low and middle-income countries like Zimbabwe, with many patients failing to access treatment.

International Union Against TB and Lung Disease president Guy Marks said while COVID-19 and TB were the world’s leading infectious killer diseases, research on TB had been sidelined.

“If we spend a fraction of resources spent on COVID- 19 vaccines, we can halt TB in its tracks,” Marks said in his opening remarks.

Researchers from the University of Cape Town (UCT), South Africa, told the conference that in their recent study of TB positive people, they discovered that coughing, previously thought to be the main means of spreading TB, might not be the primary driver of transmission.

“Instead, tidal or regular breathing may be a far more significant contributor to the aerosolisation of mycobacterium tuberculosis, the bacterial cause of TB,” lead author of the study, Ryan Dinkele, from UCT, said.

Marks said the findings by UCT were relevant for COVID-19 and TB in terms of shifting focus towards the agents for the spread of airborne respiratory diseases.

Another new exciting innovation shared by stakeholders was the development of a finger stick blood test that could detect TB in less than an hour.

The technology is a fast and accurate, non-sputum-based point-of-care triage test for TB developed by Cepheid.

It is expected to have a major impact on combating the TB burden worldwide.

In yet another development, researchers used masks to see if bacteria could be detected on it so that it could potentially be used to detect infections quicker than with sputum.