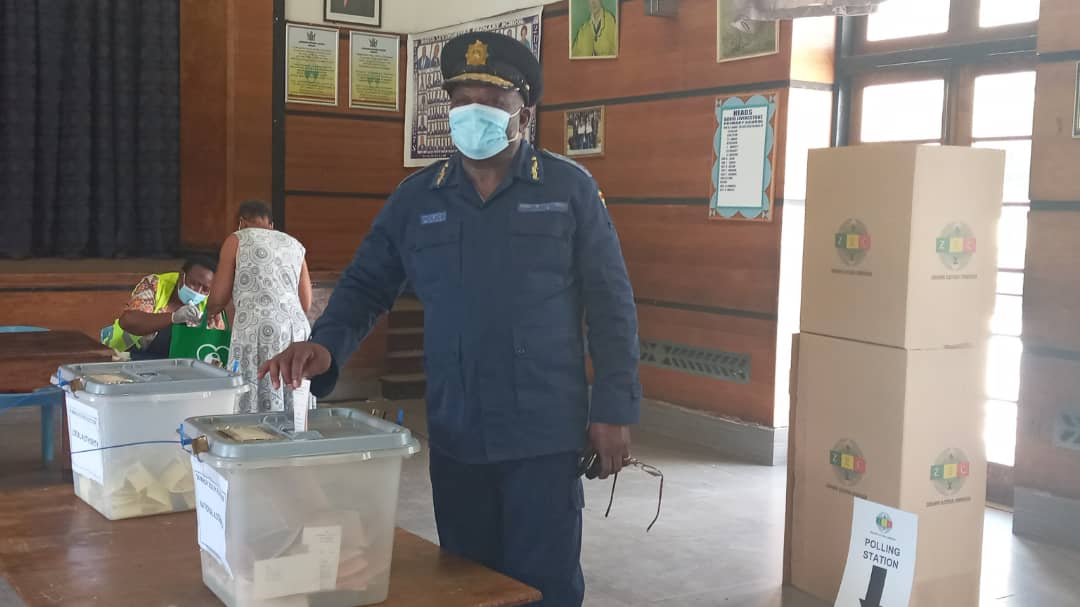 BY MIRIAM   MANGWAYA
THE just-ended by-elections were marred by voter apathy, with only 35% of eligible voters casting their ballots, statistics released by the Zimbabwe Electoral Commission (Zec) have revealed.

The by-elections were held on Saturday to fill 28 National Assembly and 122 local authority seats that were triggered by deaths, diplomatic postings and recalls.

Opposition political parties attributed the poor turnout to government’s lack of political will to implement electoral reforms to guarantee free and fair polls.

Opposition Citizens Coalition for Change leader Nelson Chamisa told journalists on Monday that citizens felt that they had little to gain by participating in the by-elections.

National Constitutional Assembly leader Lovemore Madhuku said citizens were mostly concerned with making decisions that influenced change of the government that governed them as opposed to participating in by-elections.

“In an election where the results will not influence change of the government, there will be low voter turnout. Citizens are passive in the electoral process. They are active participants who know that a by-election held a few months before the general elections was not necessary. They know that the by-election won’t do much to address their problems. We will still have the same economic hardships in 2023, but people will come in their numbers to vote because they know that their vote is key in deciding the top leadership that can transform their lives. The more people realise that the polls are not changing anything, the less they turn out to vote,” Madhuku said.

Political analysts said the low voter turnout was partly caused by the harsh socio-economic and political environment in the country.