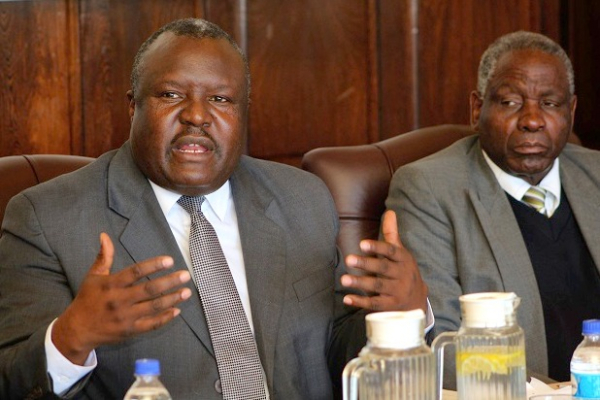 BY METHEMBE SIBANDA
SOUTHERN African chiefs have urged governments to implement laws to end child marriages as most countries in the region were taking long to approve legislation to deal with the scourge.

This came out yesterday during a two-day regional indaba for traditional leaders, organised by Plan International.

The meeting was attended by chiefs from Tanzania, Malawi, Mozambique, Zambia, Ethiopia and Zimbabwe.

Chief Ida Deleza from Malawi said politicians and religious leaders were some of the culprits in child marriages.

“Some of the challenges we face in dealing with child marriages is that laws to fight the scourge at times take three years to be approved,” Deleza said.

“Delays in passing laws will affect children and they will end up in forced early child marriages,” she said.

“Some of the families actually say that children must stay in the marriage as they will be benefiting financially from as a source of income,” Chinsuka said.

President of the Chiefs Council, Senator Chief Fortune Charumbira said westernisation was one of the obstacles to ending child marriages.

“The causes of child marriages are that children of nowadays are liberal. Children indulge in behaviours that are not allowed due to things they see on the internet. We get parents saying we can no longer control our children. Parents are losing control of their children due to westernisation,” Charumbira said.