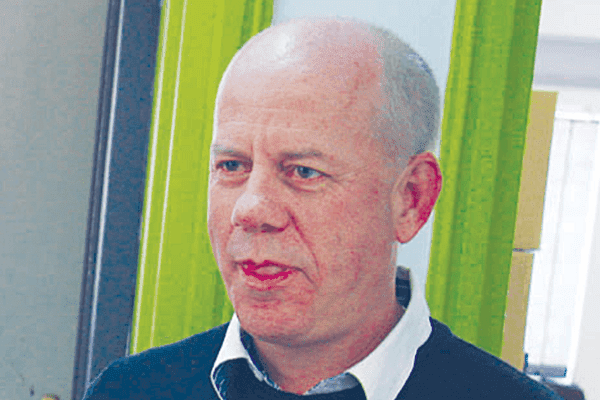 BULAWAYO textile and clothing giant, Archer Clothing Manufacturers, has so far invested about US$5,2 million on expanding its operations despite macro-economic challenges facing most companies in the country, the company’s managing director Jeremy Youmans has said.

The company escaped liquidation in 2015 after creditors approved its takeover by Harare-based Paramount Garments.

“So far, we have invested about US$5,2million. We are about to complete the upgrade of the electrical infrastructure and a 1 500kVA generator which will re-open the opportunity to employ another 1 000 people, if the orders can be achieved to feed that. That will take Archer to 2 000 with Paramount at 1 500 employees,” Youmans said.

At the time Paramount took over Archer, the company employed about 200 workers.

Currently, employing about 1 000 employees, the firm previously battled with operational challenges that saw it being placed under judicial management in 2010
and provisional liquidation in 2014 due to lack of working capital before scaling down operations, leaving hundreds of workers redundant.

In the first half of the year, Youmans said their exports were down 16% for the same period last year.

“This is due to the reduction of capacity at Archer due to the external electrical infrastructure and also the need to restrict supply to some regional
customers to control our debtor book,” he said.

Due to inadequate power supplies at its factory and dwindling local orders, the company was forced to lay off 200 workers early this year.

Recently, the company’s factory manager, Thomas Kadiki told NewsDay that they were struggling to source polyester fabric locally, leaving it with no option but
to import the material, thereby spiriting the much-needed foreign currency out of the country.