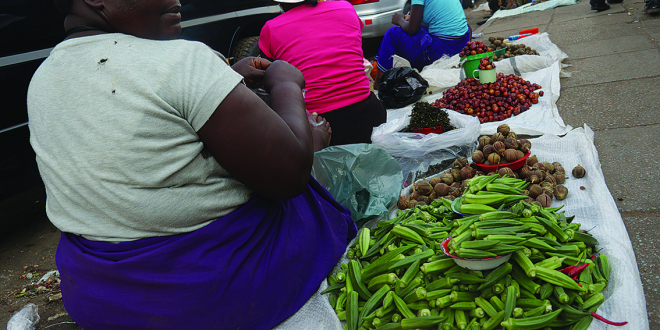 BULAWAYO informal traders have rapped the local authority for taking long to license their vending stalls to enable them to resume their operations.

The issue came out last Friday during a virtual meeting organised by the Bulawayo Vendors and Traders Association (BVTA) in partnership with the Bulawayo City Council (BCC).

“We bemoan the slow pace of licencing of vendors by the BCC. Our members were in the course of renewing their work licences, but the lockdown period disturbed the pace due to the closure of council vending licensing offices,” Ndlovu said.

“The decentralisation exercise of vendors from the central business district (CBD) to the suburbs is also not visible,” he said.

In April last year, council revealed plans to relocate more than 600 vendors who were trading at the Fifth Avenue market stalls in Bulawayo’s CBD to their places of residence.

Council said their relocation would be informed by the existing vendors’ database.

At the time, the local authority claimed to have identified five fresh farm produce distribution hubs and new vending sites for the relocated
traders.

The council said it had also identified other bulk delivery sites that, however, required appropriate sanitary infrastructure or engagements with private owners before these markets could become operational.