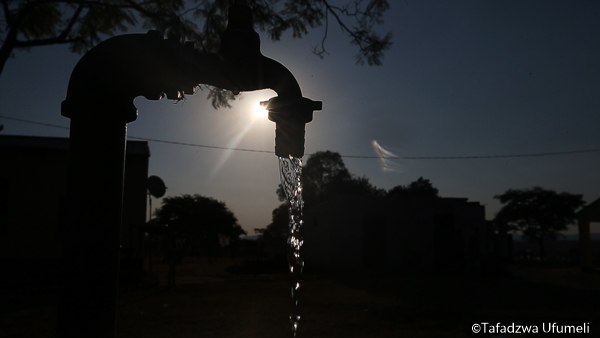 BULAWAYO City Council (BCC) has claimed that the city’s water is safe for human consumption despite recent concerns by Lobengula West residents that the water was contaminated.

Sibanda said the problem could only be addressed if there was continuous flow of water in the pipes and if old pipes were replaced.

“Our water is safe.  The report that we got last month showed that our water is safe; we test it regularly, twice a month. If we find unsatisfactory results, we then go back and test it again. The regular closing and opening of water valves is a problem, it causes contamination resulting in both water pipes and sewer bursts,’’ Sibanda said.

He said water could get contaminated after underground pipes become rusty, adding that due to water shedding, water had a tendency of breeding bacteria. He said pipes should continuously have water so that pressure is maintained.

“There is an old and new sewer, and the old sewer produces gases. When water comes out, the gasses will try to find their way out causing sewage bursts from old pipes. The best thing is to have water all the time and to replace all old pipes,’’ he said.

Sibanda discouraged residents from using borehole water for human consumption, indicating that they did not regularly test it and, therefore, could be contaminated.

Some Lobengula West residents reportedly deserted their houses due to sewage that flooded their premises last month.