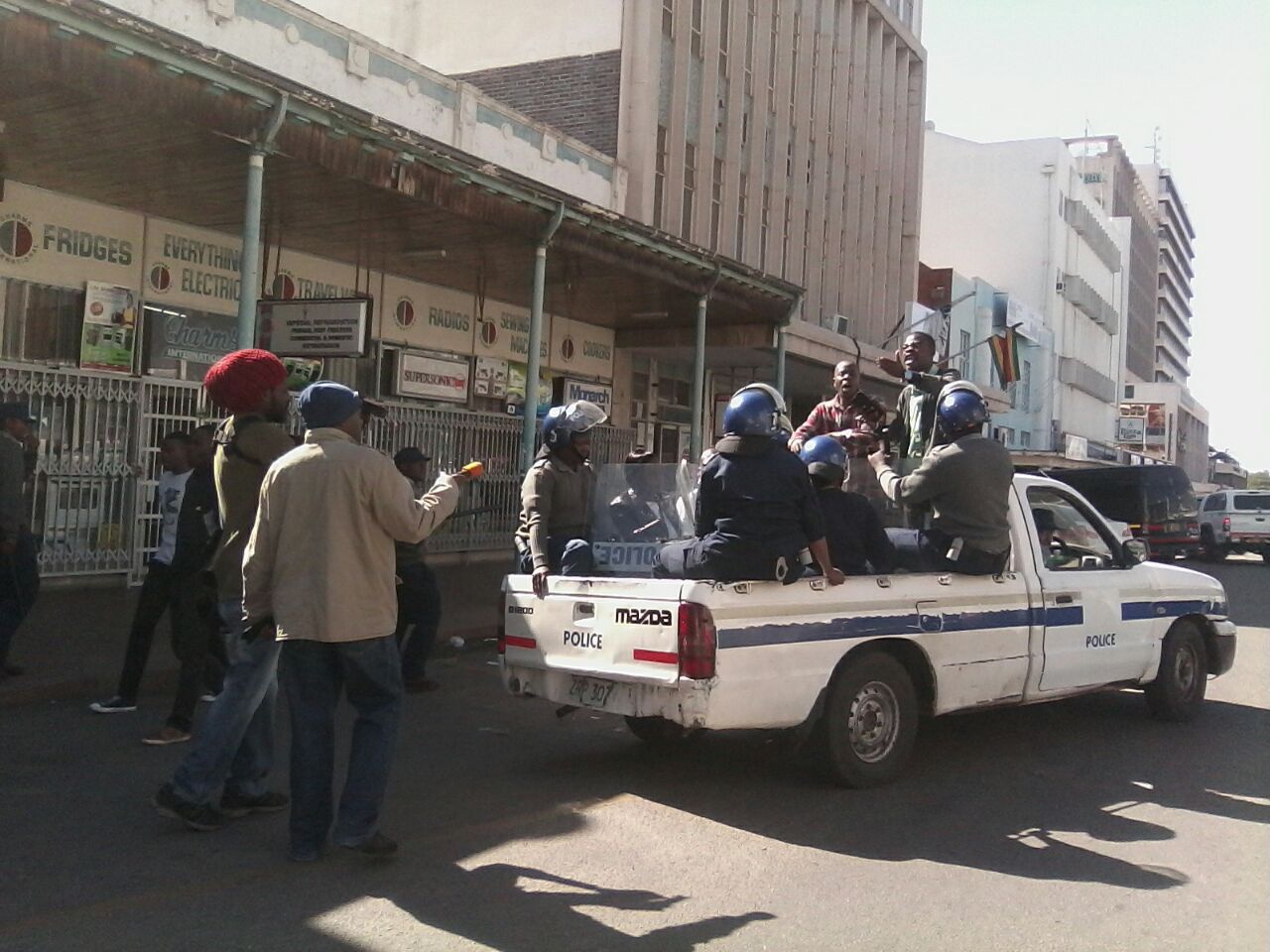 BULAWAYO youths have been urged to demand a quota system in leadership positions so that their voices can be heard when they are advocating for their rights among other issues affecting them.

Ward 22 councillor Rodney Jele made the call during a recent round-table discussion organised by Youth-led Innovative Engagement Leadership and Development held in Bulawayo.

It was held under the theme COVID-19 and Maladministration.

Jele argued that the youth were doing themselves a disservice by not pushing for leadership positions in various institutions such as political parties.

“Youth must demand a quota system just like women for proper representation.

“The $17 million stimulus package meant for youths was released by the government to Zimbabwe Youth Council, but because of some challenges related to lack of youth participation, this saw many failing to access it,” Jele said while encouraging youth to legally register their businesses to benefit from such initiatives.

In October, parliamentarians said it was embarrassing that the country still had no enabling Act guaranteeing a youth quota representation from the district to national level.

One provision of the recently proposed amendments to the Constitution is the addition of 10 youth quota seats in Parliament.

In her motion, Mavetera said 25%-30% youth quota was not even enough, adding that it should even go to 50%.

“We are now marginalised on the demographic dividend, for which we are saying we have got the large numbers and for that alone we are just hoping and it is a fervent call, not that we are demanding it,” Mavetera said.

She said the youths in Zimbabwe constituted more than 62% of the population and, therefore, should benefit from leadership positions in different sectors.