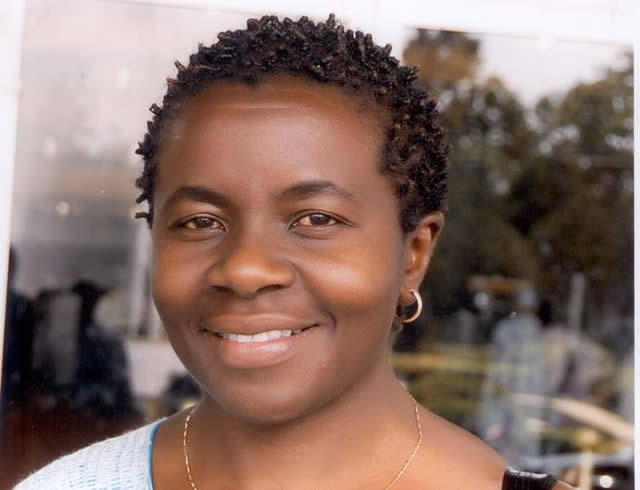 BY PRIVELEDGE GUMBODETE/TAFADZWA KACHIKO
GOVERNMENT has been urged to set aside a fund to establish safe houses for whistleblowers.

In March, Cabinet okayed the Public Interest Disclosure (Protection of Whistleblowers) Bill, which seeks to protect individuals who provide information on illicit activities within organisations they are employed in or in society in general.

“Our framework is underdeveloped. We might need to actually move whistleblowers from the locations where they live and take them to other provinces of our country. We do not have the facilities (safe houses) for that.  We also do not have legislation that requires the State to set aside funding for safe houses. There is no specific budget for that, and it can only be done if the law has a provision for setting up of a fund,” Majome said.

She urged those drafting the Bill to take a leaf from the Zimbabwe Revenue Authority which has been rewarding whistleblowers by exempting them from paying tax.

“There is a similar facility in the Zimbabwe Revenue Authority legislation that allows tax whistleblowers to obtain some reward if their whistle blowing results in retraction of tax evasion.  In order for corruption to end, we need to do something like that,” she said.

Zimbabwe Congress of Trade Unions (ZCTU) secretary-general Japhet Moyo, who also attended the meeting, said: “As ZCTU, the provisions we want to see are incentives first for those able to volunteer information. We need to ensure that whistleblowers are protected from the powerful people. Corrupt people are usually very rich and powerful. Workers who do whistle blowing must be protected.”

“Maybe there is merit in rewarding whistleblowers, but the problem is that once people start knowing that there is money to be made, there is a real possibility that some people will come and make false tip-offs.  What must be emphasised is that there will be protection against dismissal from work and threats of physical abuse of the whistleblower by the accused person,” Reza said.

Addressing the TIZ discussion, academic and former State Enterprises Minister Gorden Moyo said there was need for political will to fight graft in the country.

“When we have the political will at the level of the Presidency, Parliament and managing directors at State-owned enterprises we will begin to tackle corruption. I happen to have done some work in Rwanda and I saw how its leadership is leading to ensure that corruption isn’t given a chance. When President Paul Kagame says we are dealing with corruption — it’s not rhetoric, a light statement or just theory. It’s serious stuff.”