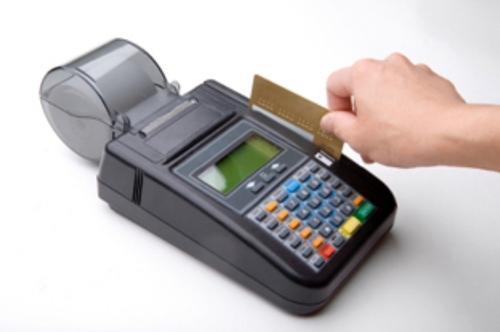 HARARE – Four suspected card cloners appeared in court this weekend for
allegedly stealing $18 000 from various bank accounts within a period of
three days, a court heard.

They were remanded in custody to today for bail considerations.

The court heard that from August 29 to 31 the quartet connived and cloned
a Steward Bank and Texacash debit cards.

It was alleged that on August 29 Zimbowora and Ruvimbo approached Belli
Brenda Mukanya who is an EcoCash agent at gate number 4 Siyaso, Mbare
intending to swipe money from their purported bank account into the
agent’s account.

Zimbowora and his accomplice then swiped $2 500 from a yet to be
identified CBZ account into Silas Makiwa’s CABS account and went away.

On August 30, the pair approached Mukanya and swiped a further $5 500 from
a Textacash debit card into her account using a point of sale machine
belonging to Makiwa.

The transaction went through and the accused persons were given their
money.

The court heard that on August 31 Zimbowora and his accomplice returned to
Mukanya and were directed to Makiwa.

They reportedly gave him a Steward bank debit card to perform a $5 000
transaction but it was declined for insufficient funds. However, Zimbowora
and Ruvimbo insisted that the transaction be attempted on a different
point of sale machine.

The debit card was then swiped on a CABS point of sale machine and the
transaction went through.

Makiwa became suspicious and contacted Stewart Bank but was told that the
debit card had no money.

He further alerted the police leading to Zimbowora and Ruvimbo’s arrest.

The duo implicated Mazviwanza and Mugwagwa leading to their arrest.

Most banks in Zimbabwe now circulate “security alerts” warning customers
not to give information to individuals who call claiming to be agents with
some further providing the numbers being frequently used by fraudsters to
dupe people.

Zimbabwe Republic Police recorded over 150 cases in the first five months
since January, where in some instances syndicates have formed alliances
with employers to dupe unsuspecting employees.

People caught committing these offences are charged under section 167 of
the Criminal Law (Codification and Reform Act) for unauthorized use or
possession of credit or debit cards.

Section 168 then crimilises unauthorized use of password or pin of another
person.

The offence warrants a maximum penalty of three years or fine of up to
level eight, or both.