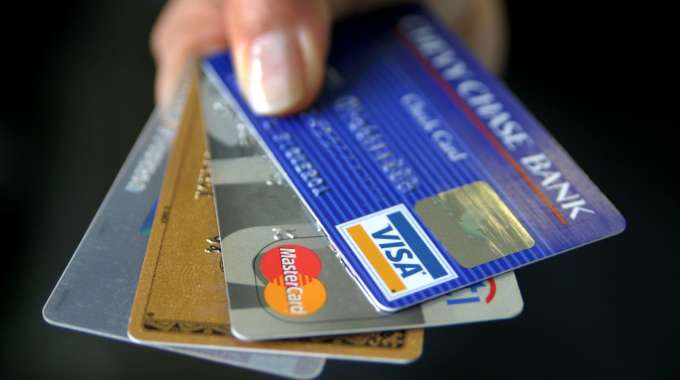 Police have warned members of the public to be wary of a syndicate of criminals that has been swindling people through card cloning, with over 150 cases having been reported countrywide since January. The Herald understands that several businesses and individuals have lost thousands of dollars through such activities.

In a statement, Criminal Investigation Department spokesperson Detective Assistant Inspector Portia Chinho said the Commercial Crimes Division had noted the cases of card cloning which have resulted in financial losses to corporates and individuals.

“Criminals are taking advantage of the uptake of plastic money by business organisations and members of the public to swindle money through card cloning,” she said.

“Point of sale machines are a major catalyst and intelligence gathered has pointed out that there is collusion between these cyber criminals and cashiers at shops, liquor outlets and casinos, just to name a few.”

Det Asst Insp Chinho said some criminals also stole point of sale machines from shops and service stations for the purpose of uploading data which they used to clone debit cards.

“For the period January 2018 to date, the division has taken over 154 cases of card cloning,” she said. “Out of these, 48 were received during the month of June alone and substantial amounts of cash were lost as a result of these scams.

“Notable arrests on card cloning cases have been made and some of the cases have since been finalised at court, while others are still pending.”

Det Asst Insp Chinho said members of the public were being urged to ensure that they keep a sharp eye as their debit cards are being swiped on the point of sale machines and to ensure that their debit cards are not taken out of sight by the cashier or till operator. She said a genuine point of sale machine produces a slip when the transaction is unsuccessful due to connectivity issues.

“Thus, one should insist for the slip and if not issued it becomes a red flag and one should report to the merchants’ authorities,” said Det Asst Insp Chinho.

“Any change in the use of the Point of Sale Machine must be done in the presence of the card holder and the PIN must not be exposed to anyone.

Det Asst Insp Chinho said card holders should make use of electronic banking systems offered by banks such as instant messaging platforms, as this will enable detection of unauthorised payments and prompt blocking of the debit card by the bank to mitigate financial damage.

Business organisations have also been urged to regularly reconcile their bank statements to check and detect unauthorised payments.

“Cashiers and till operators are urged to check and verify the identity of card holder through production of the national registration card and other proof of identity,” said Det Asst Insp Chinho.

“Cashiers and till operators are urged to keep an eye on POS machines and never leave them unattended. They are also urged to quickly report any missing POS machines.

“Cashiers and till operators are urged to check the first four digits and the last four digits of the card number and compare with the figures on the slip produced by point of sale machine.”

“The police are encouraging everyone to play their part in fighting economic crimes and create a crime free society,” she said. “We are encouraging members of the public to join our various community policing initiatives such as the Business Against Crime Forum of Zimbabwe, Crime Consultative Committees and others.

“These will also help to stay close to the police and keep abreast with crime trends.”