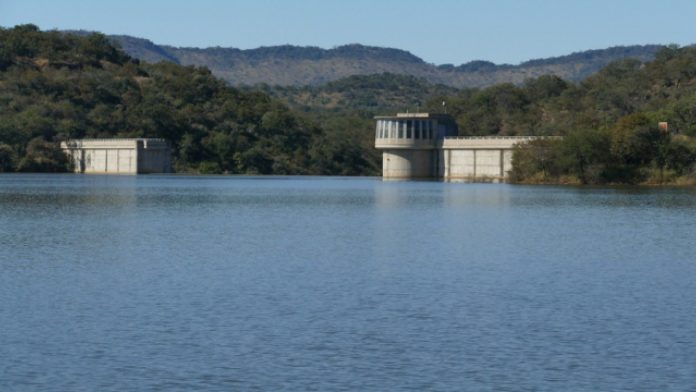 BY GARY GERALD MTOMBENI
THE Zimbabwe Resilience Building Fund Enhanced Community Resilience and Sustainability (ZRBF-ECRAS) project led by Care International has come to the rescue of vulnerable communities in Masvingo province, one of Zimbabwe’s most arid areas.

Masvingo province is also seriously being affected by climate change which has resulted in some parts of the province experiencing uncharacteristically poor yields.

“The ZRBF-ECRAS project has constructed a number of individual and community water harvesting structures, with a total of 120 underground tanks and three dams, to address water shortages for consumption, production and livestock in Masvingo province,” Care International said in a statement yesterday.

One of the beneficiaries Sheba Ngara (45) a mother of five said: “I had no idea how to manage the water woes experienced in my community. Having to adapt to water scarcity was an uncommon phenomenon, the nearest water sources, such as nearby boreholes, had either broken down or dried up due to excessive use because of recurrent dry spells. This was leading to increased drudgery, forcing families to spend part of their productive time looking for water. Sometimes we collected rainwater in small buckets and dishes, but it was not enough, and it didn’t help us during dry spells. Together with our livestock, we had to walk very long distances to get clean water was constructed.”

Care International said 50 families in Ngara’s village were given tanks and a dam that can hold 45 000 cubic metres of water.

Ngara said the dam had greatly benefited the community, breaking the cycles of poverty and food insecurity that entrapped the country’s most vulnerable communities.

ZRBF-ECRAS supports communities through training and assistance, using the layering, sequencing and integration approach of activities.