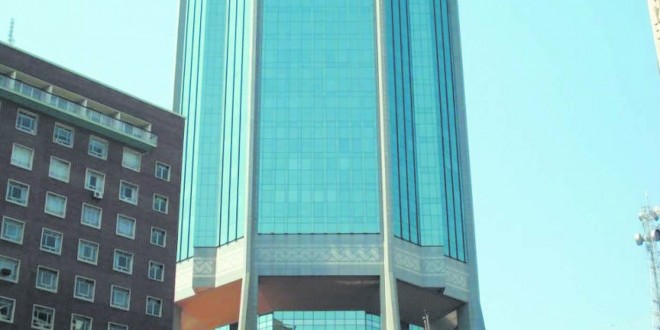 The amendment gives legal effect to the three-month moratorium extended by President Emmerson Mnangagwa. Statutory Instrument 145 of 2017 was published in the latest Government Gazette in accordance with Section 2 of the Presidential Powers (Temporary Measures) Act (Chapter 10:20).

It will remain inserted in the Exchange Control Act until February 28, 2018 when the moratorium expires.

According to the SI, the Reserve Bank’s Exchange Control Inspectorate Department is responsible for compliance, while RBZ Governor Dr John Mangudya “shall have the authority to do anything necessary for the efficient and effective application or implementation of the schedule”.

An application for amnesty is supposed to be written and processed within 10 days unless further information is required. Amnesty shall only be granted once an applicant has fully disclosed details regarding the illegally expatriated property or funds, providing supporting documents as required at law.

The amendment reads in part: “Subject to this schedule, for the purpose of this amnesty, the violation of any provision of this Act or the Criminal Law of Zimbabwe for which an amnestied person would, but for this schedule, be liable to be prosecuted by the National Prosecuting Authority, shall not be deemed to be criminal conduct.

Government will neither ask questions nor prefer charges against those repatriating money or assets. However, non-compliant companies and individuals will be arrested and prosecuted in terms of the country’s laws.

According to the RBZ, roughly US$3 billion was externalised to destinations such as Mauritius, the Far East and Botswana between 2015 and 2017. It is believed US$1, 8 billion of this amount was externalised as hard currency and the balance through management, service and technical fees and royalties. The Central Bank estimates that every month in 2015, Zimbabwe lost US$150 million on average to illicit financial flows.