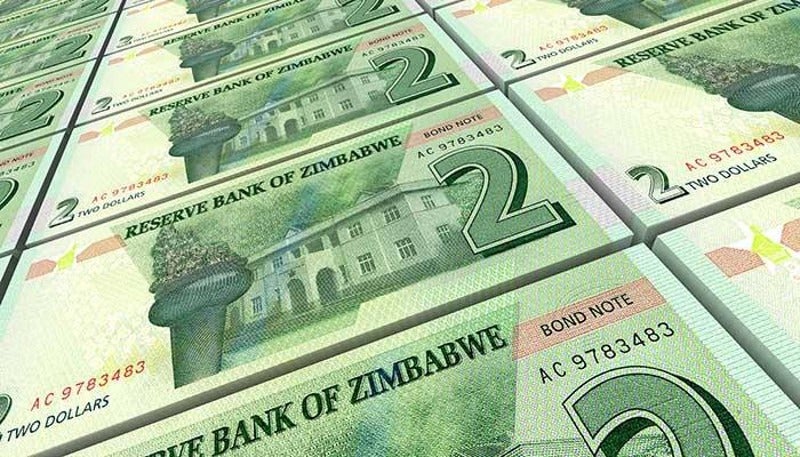 MUCH as we should be rejoicing and dancing mad in the streets that government will, starting today, drip-feed a billion dollars of our already inflation-gnawed currency into the market, the air is murky thick with a sense of despondency. That sense of hopelessness emanates from a strong feeling that the nation has been down this painful path before. The déjà vu is crushingly all too familiar.

The cash injection is coming at a time the country is experiencing its worst economic malaise in a decade punctuated by dwindling production, in the wake of a crippling shortage of electricity, food, water and foreign currency. It would be fooling oneself to believe that increasing money supply will ever ease the southern African country’s woes. Simple economics schools us that “an increase in money supply will lead to an increase in consumer spending”. Period!

And in our case there will be increased consumption of what is already scarce which will mean that there will be increased demand for electricity, water, food, water, foreign currency and all other goods and services one may think of which coincidentally are all largely imported. While the country’s shops currently appear well stocked, those goods (mostly imported) will soon disappear, but not before their prices are hiked as businesses try to raise more foreign currency from the streets at a premium to meet demand. What this means is that Zimbabwe is now firmly stuck in a vicious vortex akin to that which led to the demise of the original Zimbabwe dollar, which was mauled by rabid hyperinflation that topped an all-time official figure of 500 billion percent by the end of 2008.

Thousands of people, who have been queuing for months on end at banks just to access $50 a week, will be trooping to their banks today hoping to get a little more, but it will not surprise us if whatever they get will not make much difference. Zimbabwe is hardly producing given that its industries and farmlands have been made redundant by largely lack of electricity, water and finance for raw materials and inputs. Other critical sectors such as mining and tourism are also suffering, meaning that the country has very little to celebrate. So as much as we welcome more money into the market and as long as the country is not yet able to self-sustain in the basics, the increased money supply might just be a new curse thrust upon us.

Newer Post
JUST IN:  “Where’s the money?”
Older Post
Tragedy of the cannibalistic Zimbabwe govt that devours and sucks dry its own teachers