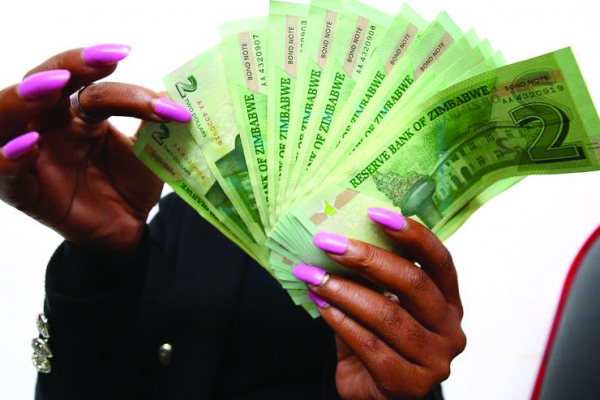 ZIMBABWE’S chronic cash shortages are likely to militate against the successful implementation of a national
45-day lockdown imposed by government on March 30, a survey by respected pan-African research network Afrobarometer has revealed.

According to Afrobarometer’s latest findings, Zimbabweans had lost confidence in government’s capacity
to make cash available during the lockdown period.

“Zimbabweans overwhelmingly gave their government poor marks when it comes to ensuring that cash is available. In April-May 2018, 84% said the government was doing ‘fairly badly’ or ‘very badly’ on this count; two months later, disapproval had risen to 90%,” Afrobarometer said in a statement yesterday.

“This finding is not surprising given the failure of local banks to give customers money when they need
it. The queues that have been a major feature at the banks are ample evidence that local banks have failed to
deliver when it matters,” the statement read.

The survey further showed that 55% of Zimbabweans were informal traders while almost one in three survived on remittances from the diaspora which required them to leave their homes and join long queues, risking contracting the virulent disease.