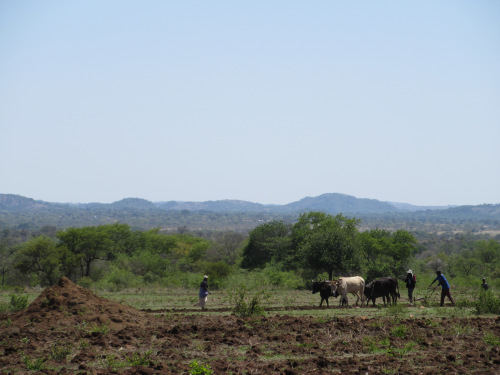 Zimbabweland is taking a break for a few weeks, so it’ a good time to catch up on blogs published this year. The top 10 by downloads so far of blogs published in 2019 are listed below. The challenges for 2019 outlined in January remain as pertinent as ever, perhaps more so as the Zimbabwean economy continues to slump. This year there have also been a number of blogs that look at the bigger picture, including a commentary on the SDGs, the Chinese Belt and Road initiative and Boris Johnson’s premiership in the UK.

Our Zimbabwe research in the new resettlements has featured in several blogs, notably around our work on small-scale irrigation and mechanisation processes. Look out for more from September when the blog will feature a major series comparing the experience of the communal areas adjacent to our A1 resettlement study areas in Masvingo province. A few years on from our original research on this theme, this time our data show perhaps an even more stark disparity, with the A1 areas being relatively prosperous and the communal areas suffering. Anyway, more on this soon. Meanwhile my holiday job is to pore over the spreadsheets and make sense of a lot of data!

Sometime in the coming months the blog will also feature an important new special issue just out in the Review of African Political Economy, titled Agrarian change in Zimbabwe: where now? It has been a ridiculously long time in coming (such is the pace of journal publishing these days), but it’s worth the wait! It has great series of papers updating the agrarian reform story from a range of Zimbabwean researchers. It is opened by an editorial by Grasian Mkodzongi and Peter Lawrence that sets the scene.