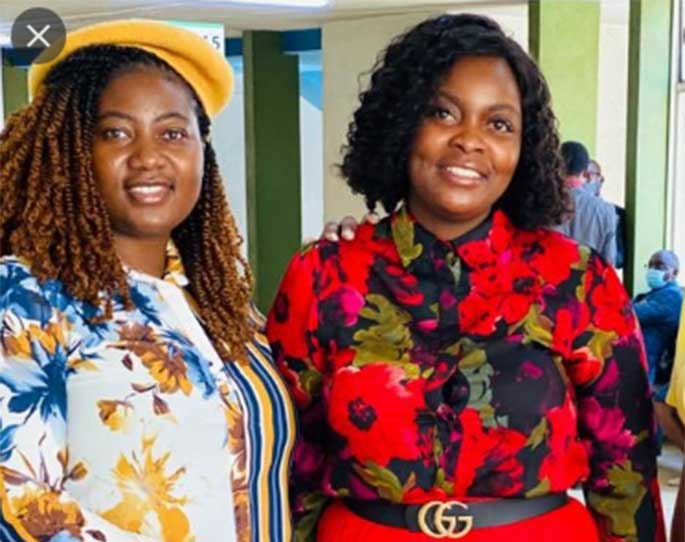 THE lawyers representing Joanah Mamombe and Cecilia Chimbiri have filed a formal complaint with the court over alleged biased reporting by the ZBC, Herald and comments by government spokesperson, Nick Mangwana.

Mamombe and Chimbiri are members of the Citizens Coalition for Change (CCC).

Alec Muchadehama of Zimbabwe Lawyers for Human Rights told magistrate Faith Mushure that the two State-controlled media organisations continue to report “lies” by claiming that the two denied being abducted.

“Before cross-examining the witness, I was instructed by the accused person to raise concern about certain media outlets commenting on the matter that is currently pending.

“The Herald newspaper, ZBC and Nick Mangwana during this time of proceedings are continuing to say they lied that they were kidnapped, that they have now made a U-turn contrary to what they said. We expect to have factual reporting,” Muchadehama said.

He said Mangwana continued to tweet on matters that were before the court.

“They continue denigrating them on a matter that is pending before the court. That is sub judice and they must be asked to report factually.”

Muchadehama submitted a case law when musician Paul Matavire was being tried of rape. He noted that Matavire later wrote a song denigrating the victim and the court stopped radios from playing the song.

Muchadehama said Mushure should give such instructions, but prosecutor Michael Reza opposed the application, saying the court could only bar journalists from covering proceedings instead of giving an order on house policy.

Mushure ruled that the defence have the right to complain over unfair coverage, but should exhaust channels in order to bar the media houses.

The trial for the two CCC members was postponed to March 24 for continuation.

Mamombe and Chimbiri are being accused of communicating falsehoods after they were allegedly abducted by suspected State security agents. They were later found dumped in rural Bindura.