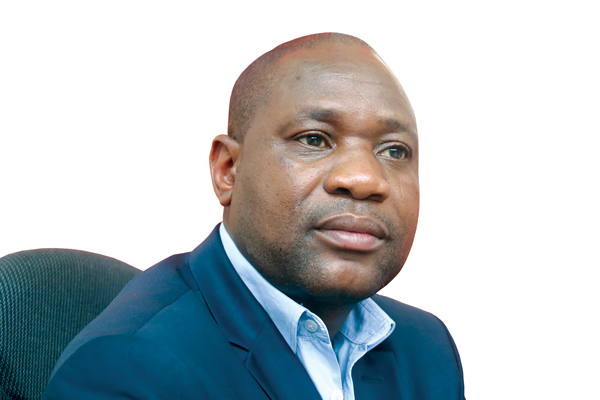 ON May 9, Malaysia’s veteran ex-leader Mahathir Mohamad (92) won a historic election victory, in a political earthquake that buried the country’s former premier Najib Razak after he became embroiled in a massive corruption scandal.

In a stunning upset that took political pundits by surprise, Mahathir’s opposition alliance ended the long hold on power of the Barisan Nasional coalition, which had ruled Malaysia since its independence from Britain in 1957.

The shock victory capped a dramatic political comeback for Mahathir, who previously ruled the country with an iron fist for 22 years before he retired in 2003 and later bouncing back out of retirement to take on Razak.

Despite the Malaysian political shockwave, there was no trouble in the country.

Mahathir, Malaysia’s longest-serving premier who defected to the opposition to take on Najib, returned to power backed by a four-party Pakatan Harapan alliance.

Najib had faced increased public anger over a goods-and-services tax that fueled price hikes and a money laundering scandal involving hundreds of millions of dollars. While Najib denied wrongdoing, Mahathir lambasted him as a “thief” on the campaign trail and connected the scandal to bread-and-butter issues, triggering a political tsunami in the southeast Asian country.

The result represented a realigning election and seismic shift in a nation that had not seen a transfer of power since independence in 1957. It was also viewed as victory for democracy in Southeast Asia, where generals and authoritarian leaders often lock up opponents and stifled political and civil liberties. Najib’s party accepted the will of the people.

For his part, Mahathir was magnanimous in victory, saying: “We are not seeking revenge; what we want to do is to restore the rule of law.”

This is a major example of realignment in politics, causing a histrionic change in the political landscape.

Political scientists, especially Americans, have often analysed the two major United States parties according to three internal dimensions: the party as an organisation, the party in government, and the party in the electorate.

Political realignments, or realigning elections, are usually concerned with a rare, significant, long-term change in the voting behaviour and party identification of the electorate.

Anger and fickleness of voters can force realignment and change, although critical political and economic dynamics usually come into play.

This can happen in Zimbabwe even though the country is not Malaysia or the US.

Former president Robert Mugabe, a failed brutal dictator who ran a corrupt and incompetent authoritarian Zanu PF regime for 37 years and left the country in ruins when he was toppled in a military coup last November, might end up dealing with Chamisa before elections. Mugabe is discredited, but has strategic electoral value.

Thus, Zanu PF leaders and top security bosses are fretting over the issue. They fear the Mugabe X-factor. They understand his residual social base and political support might be strategic and decisive in the elections if properly channeled either way.

That is why President Emmerson Mnangagwa wants Mugabe’s endorsement and support. So why should Chamisa reject that? Chamisa can still tap into Mugabe’s support base without inheriting his baggage and actively working with him.

In other words, he can benefit from realignment of politics involving Mugabe who, of course, can’t be like Mahathir. There is nothing wrong with that. It’s not a treasonous act or a security threat as enemies of freedom would have us believe. It is normal politics in every reasonably democratic and civilised society.

Mnangagwa would certainly benefit from reconciliation with Mugabe, but that is a more difficult proposition given how he was overthrown and his bitterness. There will be nothing wrong as well with Mnangagwa cutting a deal with Mugabe for elections.

That is realpolitik. So Chamisa’s manoeuvres around Mugabe, appalling as his rule was and his legacy is, yet with him being still strategic, are logical. Chamisa is now playing big electoral politics, hence anxiety among Zanu PF leaders and securocrats.