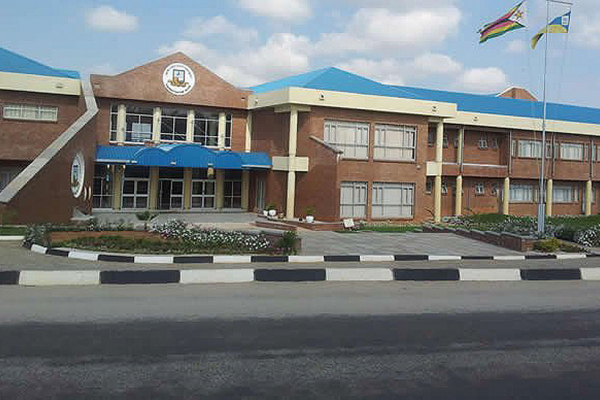 ALL students offered places to study at the Midlands State University (MSU) beginning second semester that commences on August 27 have been ordered to pay full fees by the end of this month or risk withdrawal of their offers, a statement from the tertiary institution read.

“All students who were offered places to study at Midlands State University are being advised to secure their admission by paying full fees before 31 July 2018,” MSU said in a statement.

The new students were also ordered to fork out $280 per semester for campus accommodation.

The higher learning institution said there were still vacancies in its faculties, except those of medicine, law and social work.

In February, MSU advised its international students that they would pay their fees in United States dollars beginning this year.

Higher and Tertiary Education ministry permanent secretary Desire Sibanda said he would respond before end of day but had not done so at the time of going to print.

The university, which has an enrolment of more than 20 000 students, has foreign students from countries such as South Sudan, Namibia and Swaziland among others.

MSU was established in 1999 and in recent years implemented a multi-campus approach project, which has seen thousands of its students spread at various campuses across the country.