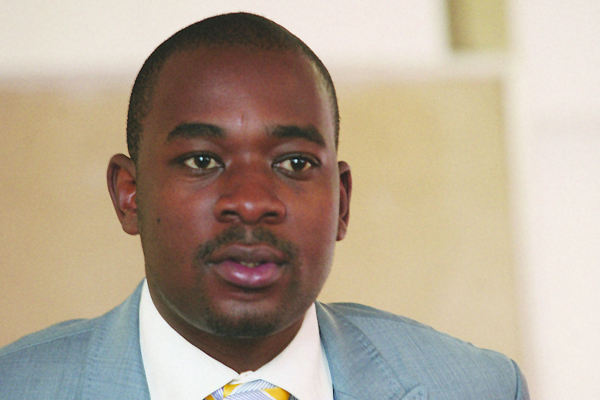 Chamisa is set to invade the Zanu PF stronghold to canvass support for Monday’s watershed polls.

“We are mobilising the electorate in all wards to attend in numbers our presidential candidate’s star rally in Bindura on Friday. In the process, we are marketing our candidates ahead of the harmonised elections,” Ndlovu said.

Provincial youth chairperson Tonderai Samhu said the roadshows were being spearheaded by the youth assembly.

“This is a visibility programme conducted by the youth assembly to boost confidence in the electorate since we are about to be the next government; we have national youth members like Norbert Dhokotera and Patience Chigwande in the team,” he said.

The MDC Alliance is heading for split votes after it fielded two candidates — Ndlovu and Tinashe Muchenje from Transform Zimbabwe.

MDC Alliance supporters who spoke to NewsDay lamented the fielding of two candidates, saying it would give the ruling party’s aspiring candidate Campion Mugweni and independent candidate Shingirai Runganga a better chance of winning the seat.

“We are worried with the double registration of our candidates; this will split votes and give our opponents a better chance of winning the election. It is our wish that Muchenje withdraws since he is less popular in the constituency,” Sekai Gungwa said.

Ndlovu was endorsed by Chamisa at a rally at Mvurwi Stadium early this month, but Muchenje has refused to withdraw from the race.