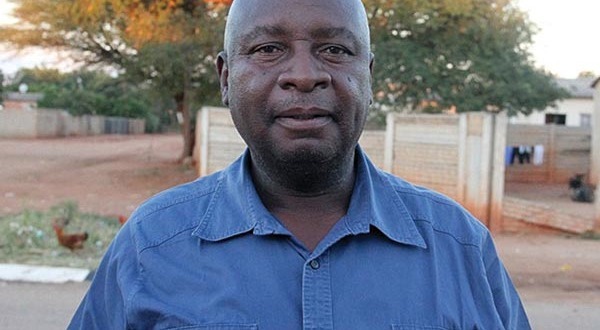 THE reopening of schools for the last batch of pupils next week might be chaotic, with Primary and Secondary Education deputy minister Edgar Moyo yesterday admitting that they don’t have enough teachers to cater for such huge volumes.

Schools are expected to open on Monday for Forms 1 and 2, Grades 1 to 5 and Early Childhood Development, meaning they will be operating at full throttle after closing in March due to COVID-19 lockdown restrictions.

However, despite teachers’ unions and other stakeholders advising government not to open schools yet, the ministry went on to announce a phased reopening of schools.

“The successful re-opening of phase three would require more teachers to attend classes because their numbers currently are insufficient to handle large volumes of students who will be coming in, which is about three million,” Moyo said.

He, however, said government would ensure teachers returned to work, adding that a solution might be found soon.

“Attendance by learners started at 95% and attendance by teachers was at 39% of total teachers. These figures have continued to decline,” he said.

He added: “The teachers, including the school administrators, have been able to keep classes going in schools with a few exceptions where heads appear to be failing in their responsibilities by being absent themselves.”

Moyo also said there was need to procure 10 million washable masks which are not readily available.

“The supply of masks is being closely monitored. NatPharm is supplying to the best of its ability. Phase three requires 10 million masks at three masks per learner and per teacher,” he said.

The deputy minister said the masks that government had procured were used by June examination candidates and invigilators.

“The schools have not had the capacity to produce masks owing to late payment for the masks produced,” he said.

In order to enforce social distancing, Moyo said there would be hot sitting at some schools.

“The 2020 and 2021 examination classes will attend school everyday. For phase three classes, the week will be split with some learners coming on a particular day and others on the other.

Meanwhile, education authorities in Chinhoyi raised the red flag over the readiness of the country to fully open schools next week.