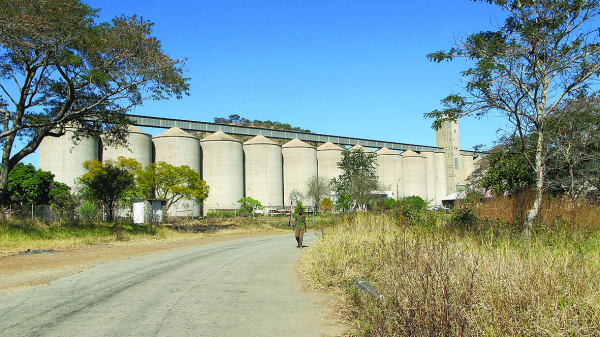 THE Grain Millers Association of Zimbabwe (GMAZ) has assured the nation that it had imported adequate grain stocks for the festive season although the prices of maize and wheat were expected to rise due to depleted stocks in source countries.

In a statement yesterday, GMAZ chairperson Tafadzwa Musarara said maize meal and other products, including rice and salt would be in full supply.

“We are glad to inform the nation that the supply of maize and wheat currently dwarfs anticipated festive season demands. Maize, wheat, bread flour, rice and salt will be adequately available nationwide,” the statement read.

He said the association was working with the central bank to mitigate the effect of grain price increases and protect consumers ahead of the festive
season.