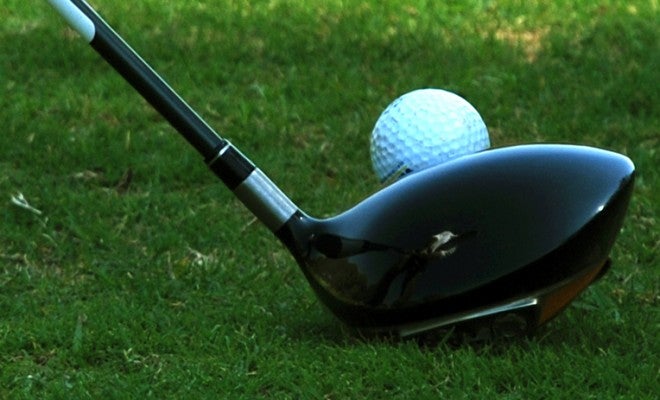 ZIMBABWEAN professional golfer Tongoona Charamba put up a good show to finish a respectable second at the 2019 Uganda Open Golf Open played at the Lake Serena Golf Resort in Kampala on Saturday.

Charamba finished second overall, four shots behind the eventual winner Zambia’s Madalitso Muthiya, who posted scores of 72, 66, 69 and 72 over the four days.

The prestigious tournament has been taking place annually since 1932, and this year’s tournament marks its 78th anniversary. Professionals were, however, included for the first time in 2006.

Besides Charamba and Ferreira, other Zimbabwean golfers who took part in the Uganda Open include Robson Chinhoi, Tonderai Masunga and Julius Kamalizeni.

Charamba, who made history by becoming the third black golfer to win on the Sunshine Tour when he claimed the SAA Pro-Am Invitational in 2006, will be hoping to continue his good run on the newly-formed Safari Pro Tour.

Owned and organised by the Kenya Open Golf, the Safari Pro Tour is intended to be a preparation ground for African professional golf players as they prepare for the 2019 Kenya Open, which is now part of the European Tour.

A total of 12 Safari Pro Tour events will be held every month in Kenya, Uganda, Rwanda and Tanzania until March next year.

After last weekend’s Uganda Open, focus will shift to the third leg of tour at the Royal Nairobi Golf Club from October 12 to 16.