Chiredzi councillor up for inciting violence 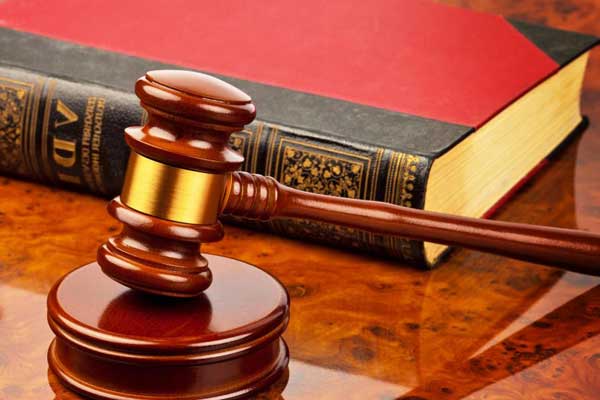 The State alleges that sometime last month, Mutubuki convened an unsanctioned meeting where he addressed and incited Tongaat Hulett workers to attack war veterans who had invaded some of their houses.

The workers are said to have attacked and destroyed property belonging to the war veterans during the skirmishes.

Mutubuki, through his lawyer, Martin Mureri of Matutu and Mureri, however, denied the charges. Magistrate Constance Mtandwa remanded him to September 24. Mutubuki is also MDC youth assembly portfolio secretary for lands and agriculture.